Talented Writer with incredible raw lyrics that have a profound effect on the human psyche.
Michael kiernan of musibiz.com

Berthmark is the persona name of Singer Songwriter Mark Joseph Parsons. He is a Singer/Songwriter of Fun Loving Romantic Folk/Rock and Blues told through a story telling Tongue. You got to tell a story, don’t you.? , he says.

He learned how to play the thin whistle and bodhran and over the years that followed, he went on to teach himself other instruments. Short stories was a huge passion of his and he began turning them into songs and bringing them to life, This particular method was the perfect fit for him and he has being writing this way ever since .
he set up his own junior folk group and taught other younger kids how to play and sing, this is something that is very close to his heart and he still continues to this very day . As a youth worker through Foroige he encourages, supports, advises and produces all kinds of music for kids.
He has played on the live circuit with many bands with many different styles of music, One of his bands, had a record label interested and his future seemed promising but life started to take its toll, with band bust ups and all that other stuff that comes with rock n roll and the industry.
It was his Music and writing that kept him going through this period . “Music and writing is in my bloodstream and it has always been my lifeline”, he says,

He took the time needed to recuperate and he is back with some fantastic Music.

He was reared on the likes of the Dubliners and Christy Moore,moving hearts and planxty, So he thought he would have a go at writing a ballad for change. A song such as…. “Government A” ( about our then struggling Irish government under the bad leadership of Cowen and their bad choices and mishaps, a song most countries today can relate to today ) Another Song.” R.I.P In Loving Memory.” (Is a song about a woman’s heart ache at the powers up above for taking her love away, after his long struggle with Alzheimer’s for years) His music takes a story and tells it with heart to bring it to life with soulful acoustic music.. 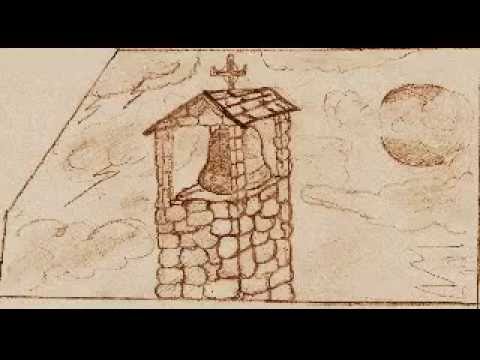 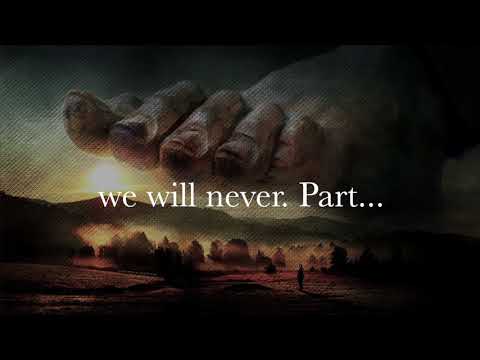 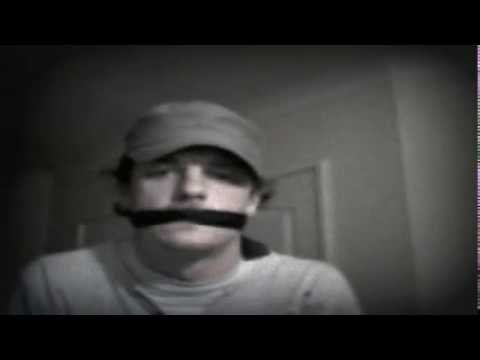 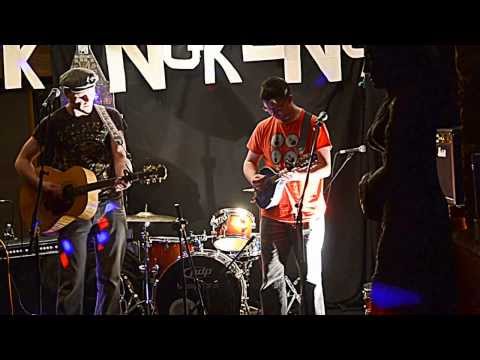