Bernard Fitzpatrick is a Newbridge singer songwriter with ample experience playing live in Ireland and abroad and recording. He has a long catalogue of original songs.

Bernard lived in London, where he played with different bands.

Upon his return to Dublin, Bernard wrote lots of songs which he played around Dublin and in 2012 he released an album entitled The Folk Songs.

In 2015 Bernard set up Bernard Fitzpatrick and Band, made up of musicians of different origins: Slovak gypsy, Spanish and Irish. The diversity of origins of the members of Bernard Fitzpatrick and Band is integral to Bernard's work, where one can appreciate Irish, Gypsy Jazz, East European, Spanish and Latin American influences. The different styles the musicians bring to the band all leave a flavour in the music of this very prolific songwriter.

The Band released the single "Looking at Myself" in 2018.

The song attracted interest even before its release: the Band was invited for an interview and live session to RTE Radio One's Arena with Seán Rocks in April 2018.

The Band frequently gigs around Kildare and Dublin. Among other gigs they played gigs for 2 consecutive years as part of the Newbridge June Fest and 4 years as part of Culture Night and at the launch of the Cabanyal Intim theatre festival in Valencia, Spain, where they were mentioned in various newspapers.

Bernard is currently recording a new album entitled Everyone Is Listening In which he expects to release in 2023. A single for the forthcoming album will be released on Nov 11 2022 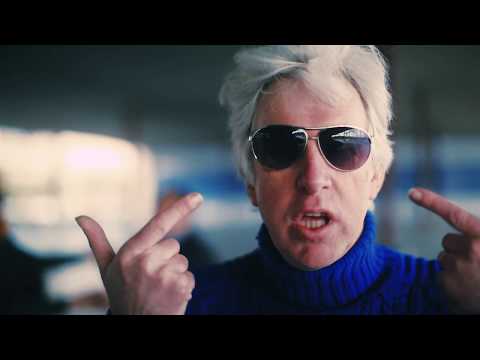 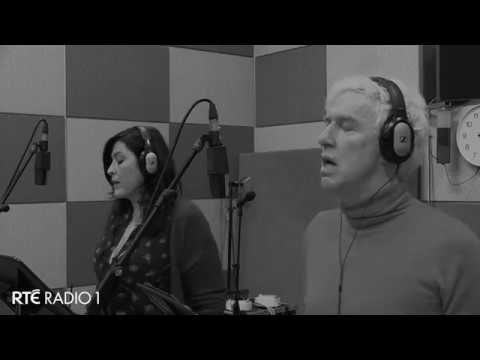 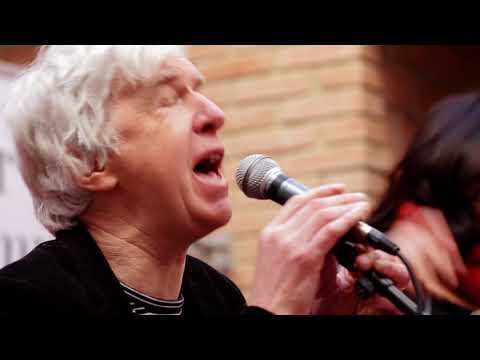 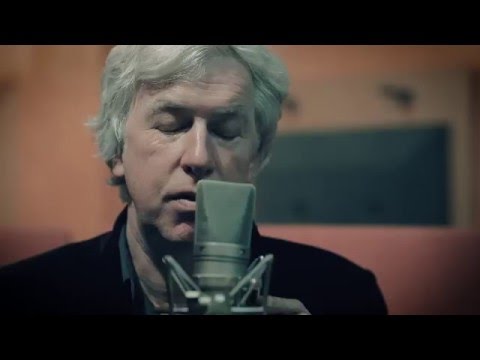 Looking at Myself
The Summer Sun
Hand Over Mouth