Building on the success of her hotly received debut album All the Ways you Wander, County Tyrone born, Irish musician, Bernadette Morris continues to wow audiences throughout Ireland with her fresh take on traditional Irish folk songs and enthrals audiences with her modern versions of lilting Gaelic laments.
Fluent Irish speaker, modest and sweetly spoken, Bernadette has music in her blood and has spent the last 25 of her tender 32 years, quietly immersed in music and song. From a musical family, her talent is the type that can’t be taught, her onstage presence is electric and her charm undeniable. Bernadette started singing and playing fiddle at the young age of seven, and successfully competed in the Scór and Féiseanna all over Ireland for the next 10 years. Bernadette’s musical talents and love of performance quickly developed and her unique singing voice and skilful fiddle playing were soon in high demand for various gigs, playing at venues and festivals all over Ireland and further afield.
All the Ways you Wander, produced by Sean Óg Graham of Beoga fame, is a varied and unique album with a rich mix of old traditional songs brought back to life and contemporary songs from the writing of Barry Kerr and John Spillane. The critics continue to sing from the roof tops about just how impressive Morris’s debut album is:
"Of the younger up and coming artists' records in the Irish traditional vein, Bernadette Morris' CD All the Ways you Wander is one of the best this year. The overall style shows the growing influence of the new global wave of acoustic music with overtones of Americana and even a hint of Latin creeping into the rhythm from time to time. Bernadette's sweet pure voice rings clear above the rich and diverse arrangements, on a well-chosen collection of songs, both traditional and contemporary. Fave tracks 'The Leaving Song', Lord Donegal, A Rovin' On A Winter's Night, Captain Glenn' and the old time waltz closer 'Sweet Forget Me Not'." PAUL BRADY (Award winning Irish Singer- Songwriter)
“From epic ballads that have stood the test of time to verses newly written, Bernadette Morris has an ear for great songs and a fine voice to bring them to new generations.” COLUM SANDS (Singer – Songwriter and BBC Broadcaster)
“Bernadette Morris has many strings to her artful youthful bow which she exhibits with competence and confidence. In her work as a TV producer she travels the files and archives of an Irish musical countryside plucking out gems for TV but also singing some of the best of them onto a new cd called 'all the ways I wonder' and onto stages all around that same countryside. You should try and catch up with her. It will be more than worth your while.” TOMMY SANDS (Singer – Songwriter, Peace Activist and Broadcaster)

Passionate, professional and charming – here are some examples of the buzz on the music scene about Bernadette:
‘The atmosphere in the John Hewitt for the launch of Bernadette’s CD was truly electric, as if we all knew we were witnessing something special. And it was. With a great band behind her Bernadette had cheers for livelier songs and silence for the ballads. A well judged set re-introduced us to songs we had forgotten or not heard at all and created a clamour for CDs at the end. A real festival highlight.’
- Sean Kelly, Cathedral Quarter Arts Festival, Belfast, 2013

“Bernadette Morris, Obviously relishing the glorious setting, she gave an enthralling set of traditional and modern songs, mostly inspired by her Northern Irish roots. No mean fiddler either is she, sometimes accompanying herself and complementing the excellent work of Rohan Young on bodhran and Niall McCrickard on guitar.
No impatience for the headliner at this gig. The wait was a pleasure as Bernadette Morris, whether bouncing jauntily through her own arrangement or in soaring a capella, won over an audience and gained a following, as her voice filled the unique space that is the Palm House.”
– Gerry Donaldson, Sefton Park Palmhouse, Liverpool Irish Festival.

BIOGRAPHY
- D.O.B: 23/06/1981
- Place of Birth – Dungannon, Co.Tyrone
- Family: Bernadette comes from a large, traditional Irish family of 6 girls and 4 boys.
- Style: Bernadette revives old traditional and folk songs singing both in English and in Gaelic. As well as singing, Bernadette also plays the fiddle and is a fluent Irish speaker.
- Base – Bernadette is based in Belfast and is available for performances throughout the UK, Ireland, Europe, US, Canada and Australia.
- Web: www.bernadettemorrismusic.com
- Twitter: @bmorrismusic
- Facebook: www.facebook.com/bernadette-morris-music
- Links: Performances are available on her website and on her Facebook page or contact her directly.
- Email: bernadettemorrismusic@gmail.com
- Tel: 00 44 (0)7918641996 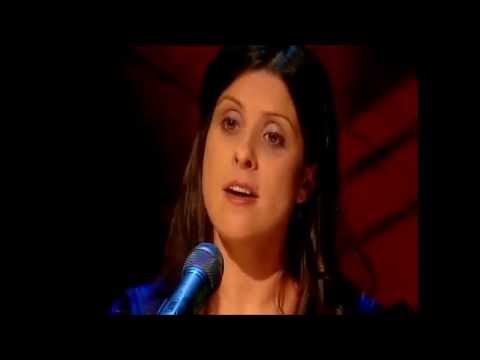 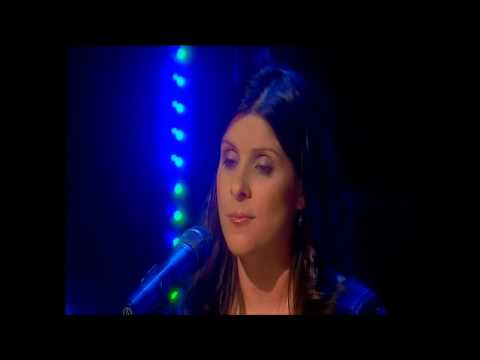 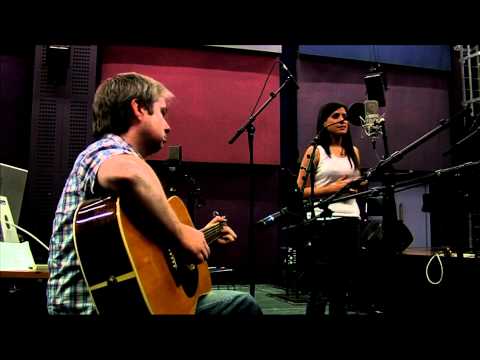