Singer/songwriter/guitarist BeRn, calls her stuff ‘Frock’ – an eloquent mix of folk, punk angst, rock ‘n’ roll, feminism, ire, laughter and irrepressible spirit. Raw and uplifting, she takes to the stage with a fiery presence offering a heady mix of emotion and rebellion.

To date Bern has recorded 3 albums and a new EP: Tales from my Back Pocket, which was released in Nashville, TN in March 2019 and @ The House Presents in Dublin on May 3rd, 2019.

She wrote the title track ‘No Star Lesbian” for Outitude: a feature length documentary film, released in August 2018. The Film has shown in Gaze film Fest, Cork Indie Fest, Glasgow Independent Fest and Cinema Systers in Kentucky, USA May 2019:

The video for BeRn’s repeal the 8th video ‘Pope’ was chosen for the Dublin International short film and music video festival in October 2019.

BeRn has opened for Martha Wainwright in San Francisco, played the Edinburgh Fringe Festival and The Copenhagen Songwriter’s Festival. Plus many venues: bars, pubs, theatres, house concerts and festivals in Ireland.

She has shared stages with Patti Smith, Shane McGowan, Indigo Girls plus many more…

She has toured in the USA, Baja, Mexico and Germany as well as all over Ireland

BeRn is just back from Nashville where she played at the iconic BlueBird Cafe. 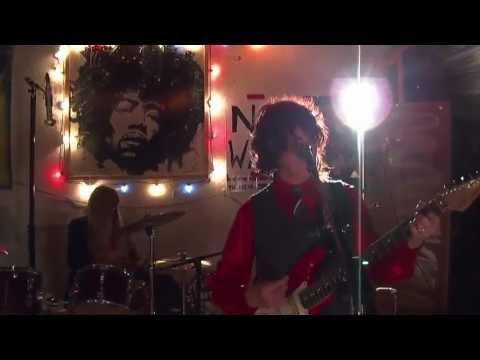 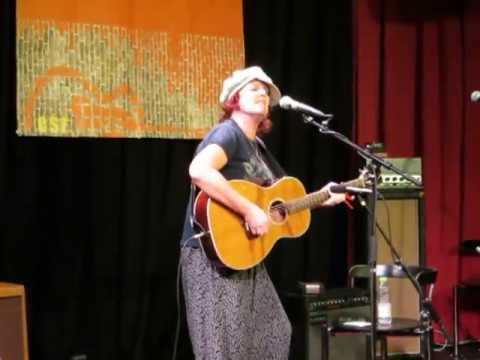 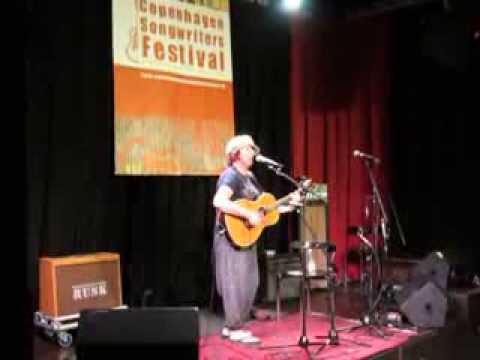