Ben Sheridan may be a relatively new artist on the Irish Music Scene but don’t let that cast any shadows before first impressions, as this young aspiring acoustic musician punches well above his weight!

Supporting such well known record contacted acts as Royseven and Mojo GoGo, Ben is well on his way to establishing him self as one of Irelands;
- “Acts To Watch Out For”

Ben began writing his own material right from the get-go; showcasing his wears up and down the North West of Ireland. This “born to be performer” is eager to hit the road and spreading his music to the masses.

Ben’s energetic performances are only over shadowed by his passion for music and this is most certainly evident each and every time the artist steps on stage. If your lucky enough to catch Ben Sheridan this summer your guaranteed a night worthy of remembrance!

Ben Sheridan has already attracted Music Management and Artist Development attention. Following an interview and performance aired on Today FM Ben was sought after by RTE and his debut single “Hungover Wishes” was recorded for an upcoming RTE music production.

Ben recently launched is EP “Hungover Wishes” in his home town, Donegal and now the production team behind him is hard at work booking dates around Ireland.

Keep up with Ben Sheridan online – 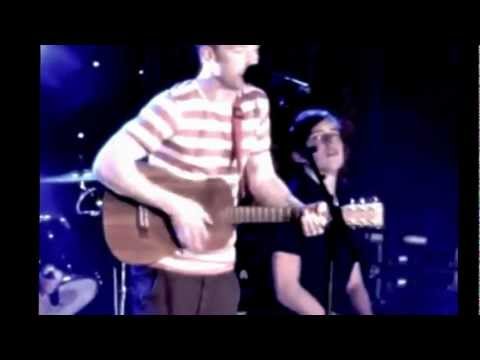