Irish singer/songwriter Ben Reel will release his 6th studio album on the 22nd April 2013 entitled “Darkness & The Light”. It will include 11 brand new songs. This will be the first record that he has recorded & produced in his own home studio in Co. Armagh. There will also be a special limited edition of the album available only on the benreel.com website, which will include 5 bonus tracks.

Since his debut back in 1999, each album has gone from strength to strength, touching on different styles of music from rock,soul,blues, Alt Folk/Americana & with the occasional injection of reggae. This was highlighted on his 2012, 18 song best of album (Ben Reel 1999-2009 Compilation 10) released only as a limited edition for loyal fans to buy at gigs, also available on iTunes worldwide.

Ben’s music has evolved into an honest earthy sound that has matured like a fine wine and he has very much his own sound today. This can be heard on this new album.

Darkness & The Light is a powerful soulful album with deep meaningful lyrics and memorable epic anthemic songs, with strong melodies combined with imaginitive expansive arrangements. Recorded digitally but with an analog feeling of warmth. The songs deal with the struggles of life of ordinary folk since the global economic crash. Also probing for spiritual meaning and balance between the Yin and the Yang, trying to find light, hope and healing in these troubled times. Serious songs from a serious artist in a serious moment in time.

In the last 10 years he has had numerous high profile TV & Radio appearances and airplay under his belt including Bob Harris BBC Radio 2 and has supported names like Jools Holland, Alabama 3, The Cranberries and appeared as a special guest at one of Hal Ketchum's shows in Dublin. He has performed his radio hit ‘U People’ with the late great Ian Dury’s legendary ‘Blockheads’ and has recorded the song with award winning saxophonist Gilad Atzmon.

Over the last 5 years Ben has enjoyed successful tours in Europe, receiving rave reviews and attracting a growing fan base . His band includes amongst the finest musicians in Ireland, his brother in law Michael Black on Drums, Ronnie O’Flynn on bass and Mick McCarney on guitar. With this line up they have built up a loyal underground following. Ben is often described as an ‘artist lying beneath the radar for way too long’.

In 2011 Ben played showcase gigs in Nashville & Memphis (Folk Alliance) where he colloborated with some of Nashville's finest, David Olney, Sergio Webb & Irene Kelley to name a few. Plans are in the pipeline to return to the
U.S in 2013 to promote his new record and to follow up on his success on Airplaydirect.com radio download rock chart, which he has been number 1 for the last 3 months. Plus he will be touring extensively in Ireland, UK & Europe. 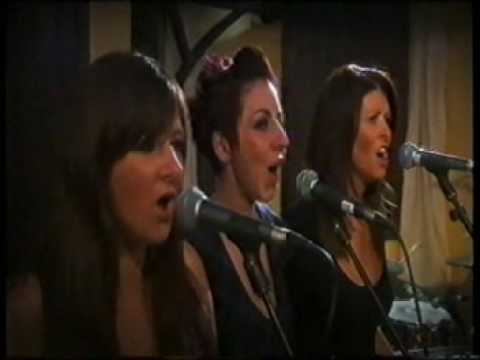 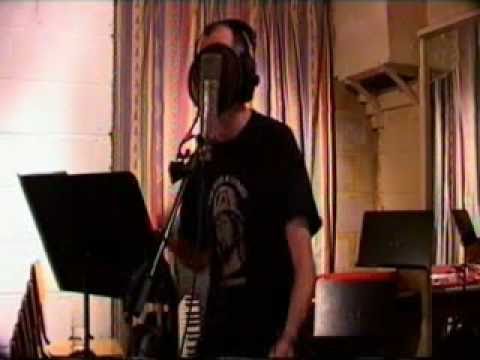 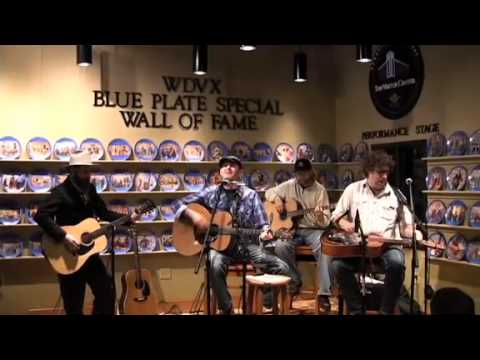 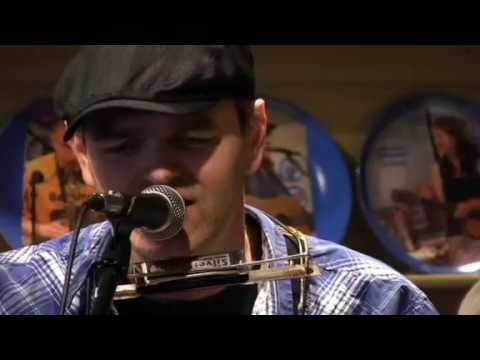