Ben Hogan (aka BENJAMYN) is a Dublin based singer-songwriter & electronic music producer creating his own blend of Indie-Dance and Indie-Electronic. He has drawn comparisons to artists such as Chet Faker, Milky Chance, Foals, and RUFUS DU SOL after his live sets at The Grand Social, The Lighthouse, Body & Soul, and Bello Bar.

His releases to date have amassed significant coverage from the likes of Golden Plec, Hot Press, Nialler9, IndieBuddie and JOE.ie, as well as receiving widespread airplay from 98FM, Spin 1038, RTÉ 2FM and BBC Northern Ireland.

The 26 year old multi-instrumentalist has been performing since he was a child, experimenting with musical styles ranging from indie rock and acoustic folk - eventually synthesising into the electronic style that he is currently producing.

In 2018 Ben co-founded the indie label BlueTide Music, alongside some peers, with the combined aim of releasing fresh sounding music and paving their own route to success in the Music Industry. The label is ever-growing with releases and collaborations.

Ben has also begun producing for other artists, starting with his label co-founder and long-time collaborator Conor Hamilton-Long on his debut single 'See Me Now', and co-producing Conor's follow-up single 'Craving That Affection' alongside Paul Jarvis (aka Kipunji).

In January 2021, Ben took part in an FMC sponsored Songwriting camp alongside his BlueTide peers and other collaborators. The first song to be released from this project is 'Black Fires', a collaboration with BANYAH.

Ben is currently wrapping up a larger body of work for the BENJAMYN project, and will begin releasing singles in the coming months. 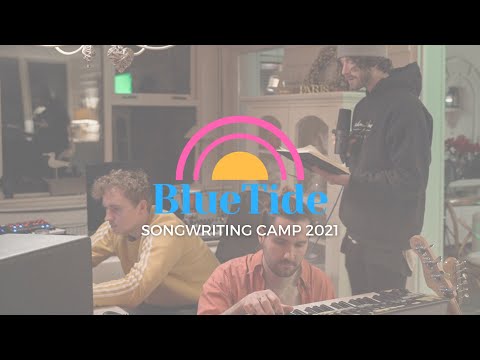 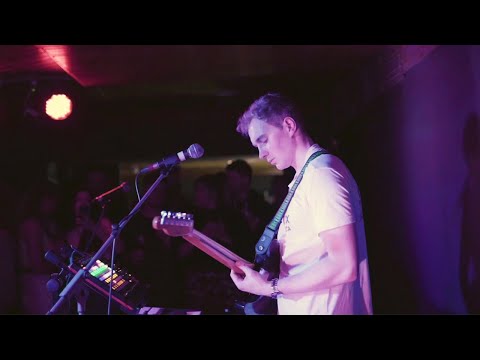 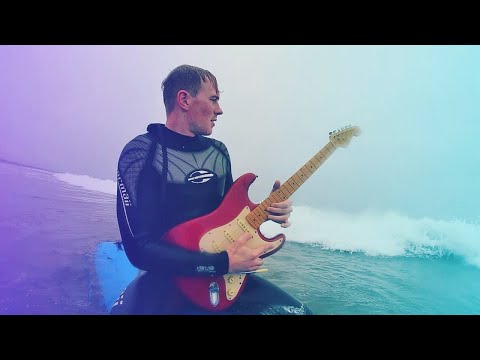