BECAH, 25, is a singer/songwriter from Lurgan, Northern Ireland. Having cultivated her art playing the local scene for the last number of years, BECAH is proving herself to be quite the emerging artist of note. Within that time she has secured support slots for renowned acts including that of Aslan, The Four of Us, and Brian Kennedy, and most recently played on the same bill as Brian Houston, Sam Wickens and Amy Montgomery.

Inspired by a love and appreciation for acoustic folk and alternative music, BECAH continues to establish herself as a musician of a talented craft, writing lyrics laced with an emotional vulnerability that’s almost impossible not to be felt by the listener. She sings of her life experiences, digging deep and drawing into those darker parts of us we like to keep hidden away, framing them in delicate, non compromising melodies. The almost hypnotic tenderness of her voice and intricate writing style have seen comparisons drawn to the likes of Daughter, The Staves and Lola Marsh.

To date BECAH has recorded an EP ‘At Ease’ (2018) with the Oh Yeah Music Centre, Belfast, along with two singles ‘Butterflies’ (2018), and ‘Yours’ (2019), both recorded by producer Matthew Greene in Greene Noise Audio, Lurgan. Her music releases have led to an array of significant competitive successes behind her - a finalist in both the Panarts Young Songwriter of the Year and the AER Solo Artist Award, as well as finishing 3rd place in the Dawson's Singer/Songwriter Competition. Her upcoming single release ‘Forget’ was recorded with producer Michael Mormecha, and sees BECAH taking a new direction in sound, whilst maintaining those ever emotive lyrics she has become known for. 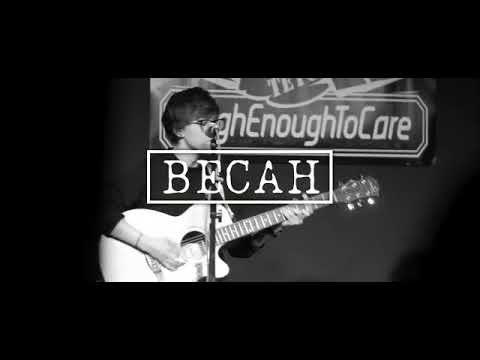 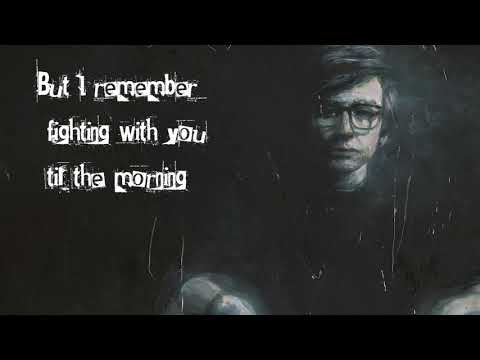