Beach are a five piece band based in Dublin, Ireland. Since their formation, Beach have created a unique blend of psychedelia infused with elements of electronica, and slacker rock. In expanding their show by incorporating visuals, they have developed a more immersive expression of their music; "becoming one of the most interesting prospects on the Irish scene."

Beach have worked tirelessly to produce an enthralling live show which has taken them to many of the major Irish festivals of 2016, including 'Electric Picnic' and 'Another Love story'.

After the success of singles 'Moon Smoke' 'Arabia' and 'Donuts', Beach have followed up with their latest release 'Ono Noh', yet again displaying their inability to be pigeon holed while managing to maintain thematic purity within their unique sound.

Beach are due to release their new single entitled 'Bram Toker' in early 2017.

DIY - ‘’Melodic, meandering and dripping in sadness, it’s a broken-brained lament; one that proves they’ve got multiple tricks up their various sleeves.’’

Nialler9 – ‘’Maybe there is room in your life for some discombobulating alternative music? If so, let Dublin five-piece Beach lull you with their drowsy dark-gilded creak-in-the-neck rock music.’’

The Thin Air – ‘’Dublin five-piece Beach aren’t likely to be neatly defined any time soon. Recently proclaimed one of the “most interesting prospects on the Irish scene” the Dave Barrett-fronted band certainly have a sturdy leg to stand on, blending dusky slacker rock, electronica and contorted psychedelia on tracks including ‘Moon Smoke’, ‘Arabia’ and, most recently, the brilliantly bastardised jazz-punk of ‘Donuts.’’

The Last Mixed Tape – ‘’Easily one of Ireland’s most unique new prospects. Beach’s meeting of dream-pop, shoegaze, and psych makes for an enthralling live set.’’

'It’s genuinely exciting to listen to Beach’s ‘Donuts’, mostly because of how unaware the band seem to be of the uniqueness of their sound. They’re not deliberately trying to subvert the mainstream, they’re just naturally subversive.'
-The Last Mixed Tape 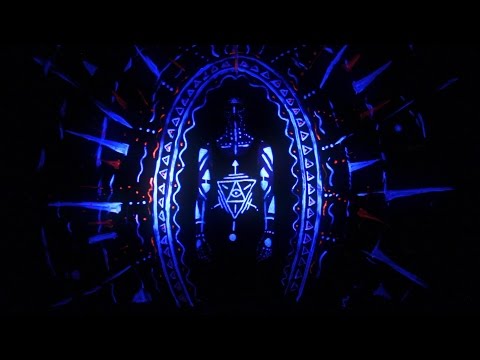 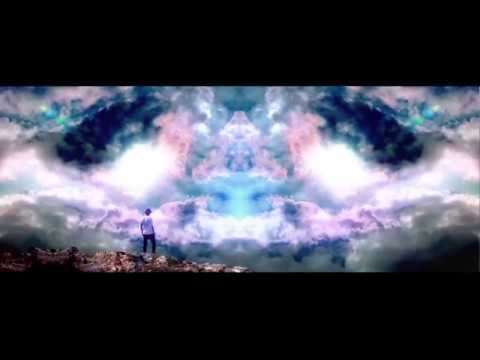 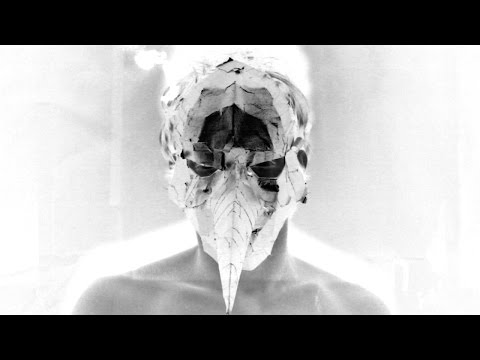