Bayonets is a solo project created by Kerry musician and songwriter Vinnie Flynn. His distinctive style is a mix of alternative rock, indie, blues and folk.

In addition to writing and performing live, Vinnie also works with several publishing companies based in the US who pitch his compositions to prime time TV shows and movies.
His body of work conjures haunting intrigue, each melody luring the listener into a dark and beguiling tale. Bayonet’s sound is undeniably his own and unclassifiable in any one genre.

Vinnie will be playing a string of gigs and festivals in 2020, having just relocated to Barcelona Spain. All three of Vinnie's singles have been premiered by Hot Press Magazine and have made Joe.ie's song of the day. The tracks have received regular radio play on RTE's 2fm. They've even hit airwaves as far as Brooklyn, United States

Vinnie will release his 4th single in May 2020 with a tour to be announced shortly after. 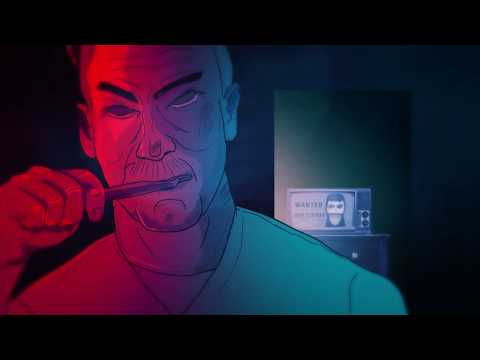 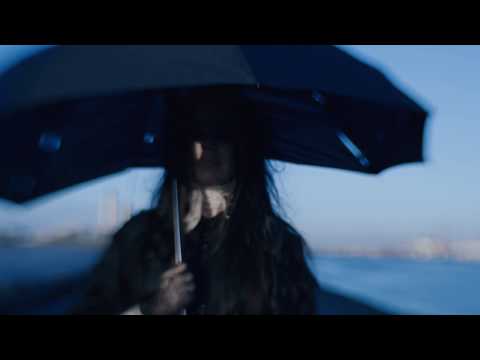 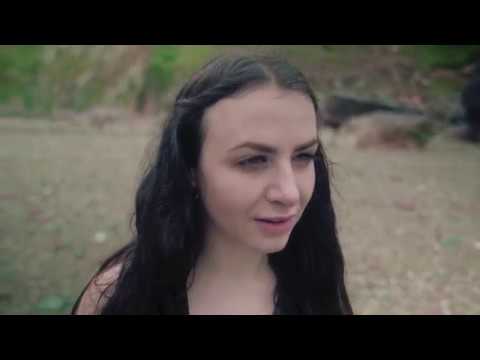 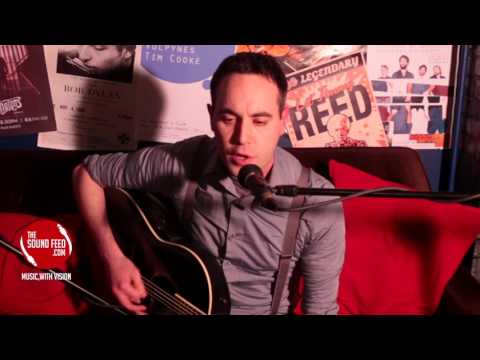