"Just Be Honest With Yourself" the new studio EP was released Dec. 2019

In the wake of recent circumstances all live gigs have been cancelled so if you would like to support Barry Jay during the Covid-19 Lockdown periods you can use the link below.
Barry Jay's Virtual Tip Jar - https://www.paypal.com/pools/c/8npOIEHFKe

BIOGRAPHY
_____________
Barry Jay Hughes is an Irish singer songwriter based in his hometown of Carrickmacross, Co. Monaghan. Currently unsigned.

In 2015 Barry Jay Hughes emerged onto the live Irish Music scene just months before he released his debut EP "This Way Up" and began touring and bringing his unique blend of folk and rock to as many audiences around Ireland as he could - playing big stages like Whelan's & The Button Factory Dublin as well as small coffee houses in between.
He very quickly became known to venues, radio hosts and promoters as one of the hardest working musicians on the Independent Irish Music scene.

April 2016 saw the release of his critically acclaimed follow-up EP "Tried & Treasured" which included collaborations with musicians from many different musical backgrounds: jazz, traditional and classical to name a few.

Touring continued throughout 2016 and in 2017 Barry Jay joined forces with Greg Clifford & Ian N. Brennan to embark on a 3 act line up / 17 date / 3 week tour of Ireland called "Back To Basics". Check out the 90 minute feature film "Back To Basics Tour Documentary" on YouTube to see how it all unfolded...

2017 also marked his first visit to PolskaEire Festival in Ruda Śląska, Poland, to headline the main stage. Barry Jay repeated this visit in 2018 and again in 2019.

The "Acoustic, Live & Honest" album, a collection of live performances and radio sessions, was released in late 2017. Other releases include a Live EP recorded in Balor Arts Centre, Ballybofey and remixes of his own tracks "Ballad of A Troubadour" (Adam JLE) and "Crying Shame" (Greg Clifford)

2018 brought Barry Jay Hughes to gigs in the UK, Sweden and Poland as well as the release of the "Back To Basics Tour Documentary", (as previously mentioned) a film by Clifford Clifford Productions, which gives an insight into the world of an unsigned musician in Ireland.

Two live albums were released in 2020 during Lockdown. "Gathering Folk" & "A Christmas Gathering" were recorded during 2 live shows in December 2019 in St. Finbarr's Church and The Courthouse, Carrickmacross. Both albums feature a mix of original songs and some carefully chosen covers from those live gigs.

Barry is now working on recording his first studio album. The first single "Diving In" was released in January 2019. This was followed by singles Replace, The Sound of Your Voice and Honest, all of which feature on the "Just Be Honest With Yourself" EP (Dec 2019 release).
Given the independent nature of Barry Jay Hughes as an artist, this studio album is a long term project.

WHAT ARE PEOPLE SAYING ABOUT BARRY JAY??

"Fantastic EP Launch of This Way Up. It was a pleasure to have you perform at Íontas. A highly anticipated gig that did not disappoint!"
- Iontas Theatre, Castleblayney

"Barry Jay Hughes' music is a fluid stream of free-flowing consciousness that is all but guaranteed to resonate with a huge fan base."
- Casey Ryan - Host of the Cutting Room Floor Podcast 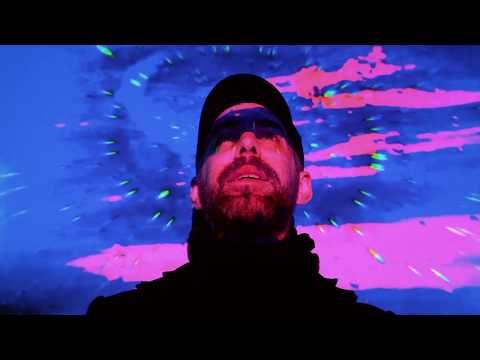 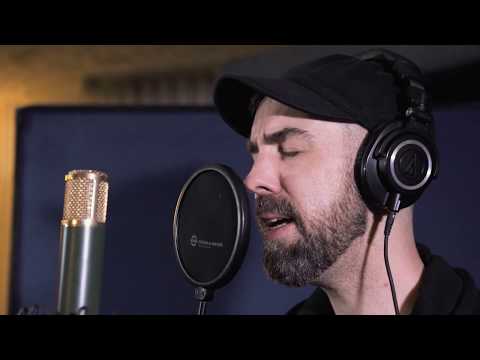 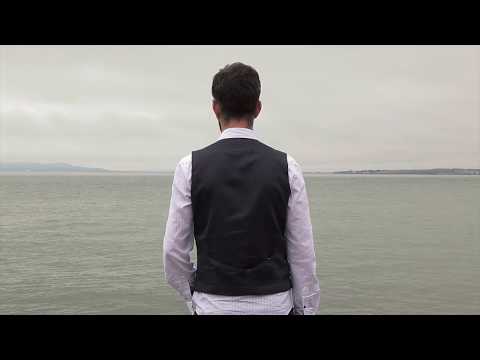 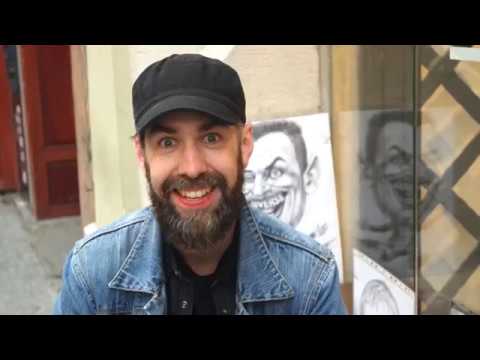