Band of Clouds * Outside Broadcast

The Outside Broadcast LP was produced & arranged by John Haggis, and was inspired and made possible by those who happened to float through the Granny it’s OK Studio in Waterford over the last year; hence the name Band of Clouds.

James Yorkston // two second harmonium loop
WB Yeats // He Wished for the Cloths of Heaven & The Squirrel of Kyle-Na-No
Kathi Appelt // song by the dog from the book 'The Underneath' (read this book)
Lee Ronaldo // Fragments from his book of road poetry
Julie Lomax // Alan Lomax discuses an interview he had done at the beginning if his career.
Juillette Binoche // from Three Colours series

All Songs by Band of Clouds

Thanks soooooooo much to Conor Nolan and all at the Waterford City Council
and to the poets, musicians & human hearts that made all this possible. 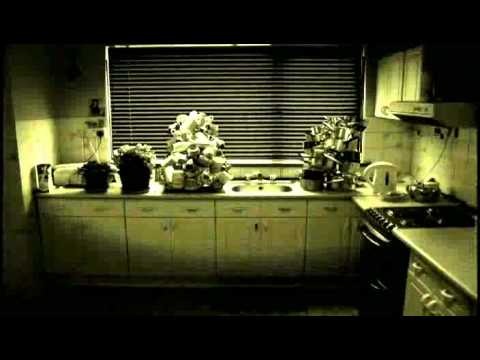 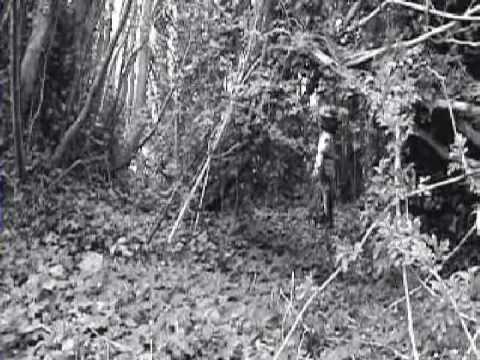