Bajjna is a Reggae band based in Dublin Ireland.

The band name Bajjna was taken from a Bengoli word "Bajna" means Rhythm, Strum, Drum, Performance and when someone play an instrument that produce a sound called "Bajna" as well. The reason behind "Bajna" spelled with double -JJ- "Bajjna" because the additional -J- is taken from Jamaica & Jah to show love and Respect to the country where Reggae music was found.

Bajjna were honoured to perform (as supporting act) with The Legendary Bob Marley’s band “The Wailers” on 23 July 2019 at Vicar Street Venue Dublin, Ireland on a very special occasion! It was Rastafarian’s emperor king Haile Selassie’s Birthday 23rd July 1892 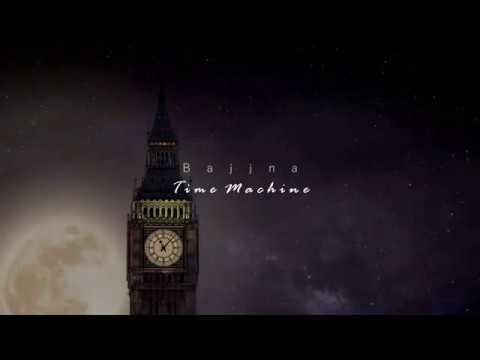 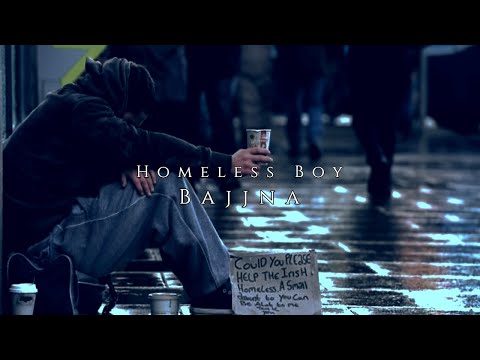 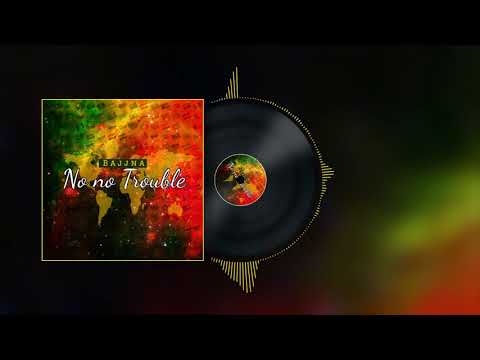 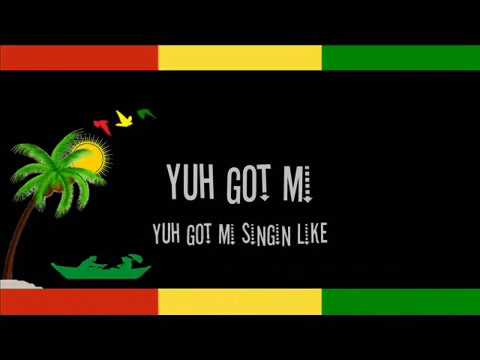