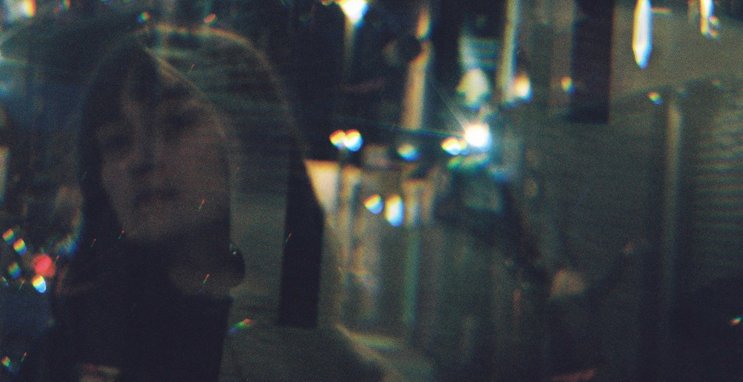 Bairie is a soulful R&B influenced project based in Derry. It is fronted by singer-songwriter Emily McCormick, who is now working closely with her guitarist Ciaran Coyle on new music. Since it’s inception in April 2018 Bairie has landed some slots supporting stellar local acts including Ryan Vail, Duke Special, The Henry Girls, ROE, Gareth Dunlop, Reevah. Following the well-received singles released in 2018 and 2019, Bairie was selected as one of Moving on Music’s Emerging Artist of 2020- a programme which has seen the likes of Joseph Leighton, Isobel Anderson and Robocobra Quartet come through before her. 2020 kicked off with a show in the infamous ‘Glassworks’ venue supporting Rhys Lewis and a performance for IMBOLC festival before the end of January. Pre-lockdown the pair recorded their most recent single ‘Not Love’ with Declan Legge which was released April 3rd, due to be the precursor for the upcoming EP now expected later in the year.