Badhands is the musical project of Dublin songwriter and musician Dan Fitzpatrick. In late 2018 he released his critically acclaimed debut album 'Predictable Boy', working with musicians Tom Cosgrave, Chris Barry, Aoife Ruth and Ken Mooney. Upon release the record was described in The Sunday Times as 'Evoking Nick Cave with it's guttural swagger, it has taken the Dubliner's songwriting to another level', and was made album of the week by Dan Hegarty on RTE 2FM. The single 'Waves' received considerable airplay on national radio in Ireland, and was recently made Song Of The Week by Laura Whitmore on BBC5 Live.

Since the release of Predictable Boy the band has sold out their last two Dublin shows and played some support slots and festivals of note such as opening for Michael McDonald in Dublin's Vicar Street, last year's Electric Picnic festival, and the Ireland Music Week showcase.

In 2019 Badhands composed the soundtrack to the documentary Wild Cuba (Cuba's Wild Revolution in the US), which aired this year on BBC, RTE and PBS and the music for which won a prestigious Jackson Wild award in the US. Fitzpatrick also recently finished working on a thematic 5 track EP based on the world's oceans, with funding from the Arts Council, which will be released in Autumn 2020. Badhands' second album will be completed by January 2021 and is set for release later that year.

'Has taken the Dubliner's songwriting to another level.' - The Sunday Times.

'As expansive, and comfortably authoritative as a Lee Hazelwood epic' 4/5 Stars - Eamon Carr, The Evening Herald.

'There's a whiff of Badly Drawn Boy throughout, and that's a good thing' - Joe.ie 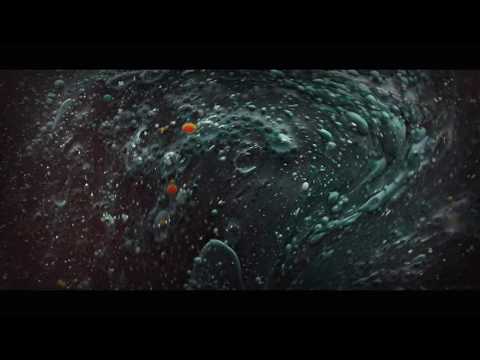 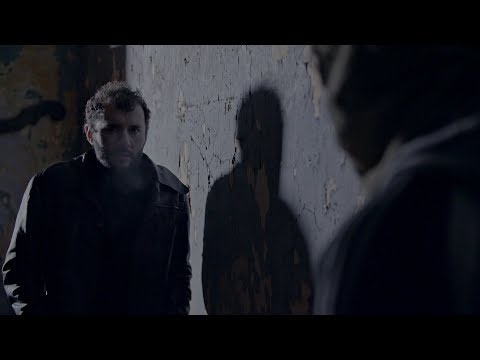 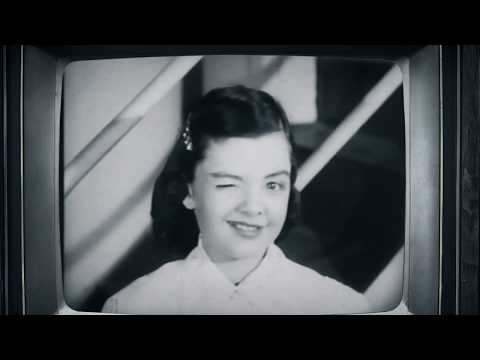 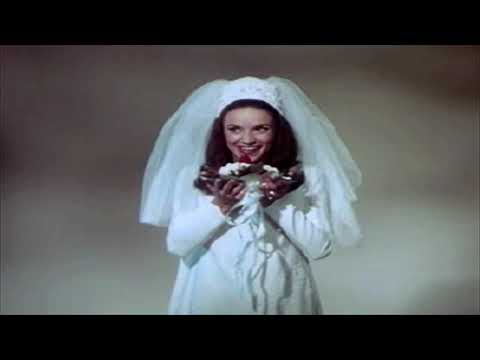