'In a short amount of time BAD BONES' dark-electronic-pop has managed to cause quite a stir.'

Visual artist and music producer Sal Stapleton made a stir across the Irish scene and caught the attention of blogs and media such as The Irish Times, RTÉ and nialler9 with her multi faceted project Bad Bones.

'The immersive nature of Stapleton's Bad Bones tracks demands attention.' - 'You can make all the comparisons and cite all the references you want but theres something unique about Bad Bones.'

'With a style evocative of Arca, Robyn and FKA Twigs, Bad Bones' fascinating musical and visual style has highlighted her as one of the most exciting acts coming out now.'

'Inspired by left field electronic, RnB and house music, the Dublin producer and singer has arrived at a sound that's more often championed by platforms/magazines such as the fader and ID.'

'Dark but infectious beats that combine rich textural layers of synths and choral vocals with her own heavy processed vocal melodies, each single has taken themes of sexuality and power exploring them in different ways.'

'Both visually and musically she has created a densely layered aesthetic that manages to bring a starkly human presence to what is often an impersonal genre. ' 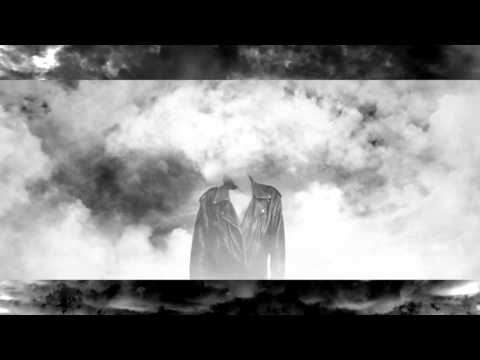 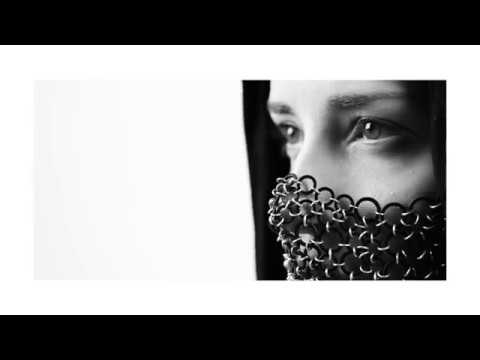