Babel are an original four-piece band based in the Midlands, consisting of Calvin Doyle (Vocals), Jack Colgan (Guitar), James Colgan (Bass) and Orla Madden (Drums). Orla, Jack and James formed the band (unnamed at the time) back in 2009. Calvin joined in 2011, completing what is now known as Babel.

"Orla, Jack and James combine to be top-shelf instrumental accompaniment, but the real selling point of Babel’s material lies in the uniqueness and intrigue of Calvin Doyle’s vocal performance; he just has one of “those” voices." - Music Review Unsigned

"This band knocked us out from the very first minute that they began playing." - U & I Music Agency 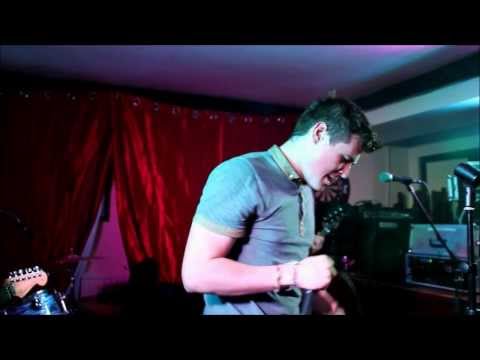