Baba was born deep down inside the earth where she saw beauty and horror, magic and love.
When she really opened her eyes all she could feel was music. This music, her song, this is her truth should you wish to inhale.

Siobhan Lynch aka Baba is more than a singer – songwriter, more than a poet, more than a visual artist. Baba lives her art every day, with every fibre of her being. She is a truly exceptional creative.

Since bursting onto the Irish music scene in 2018, Baba’s unique, soulful voice, eclectic songwriting and captivating live shows have placed her as one not to miss.

Baba’s live appearances across Ireland including The Electric Picnic and Castlepalooza have left audiences in the palm of her hand, calling for more.

2021 got off to an incredible start for BABA. In March it was announced that her second single, ‘I, Defy’ was included on the 2nd edition of 100% Her curated by Universal Production Music. The album was released on International Women’s Day (8th March 2021) and showcases contemporary songs written exclusively by women.

The ongoing project underscores Universal Production Music’s focus on working to increase the number of women in production music and champions the huge contributions made by women in the industry.

Through the initiative Baba has secured her first sync deal. Her track 'I Defy' is currently being used by Film 4 to promote this seasons film range.

BABA has just released her new single ‘Keep You Safe’ a neo soul gem, that supports inclusivity and body positivity.

‘Keep You Safe’ was produced by Adam Garrett (Choice Prize nominated producer who’s worked with Neilo, Eve Bell, Uly, Molly Sterling) & recorded in Daylight Recorded Studios.
Accompanying the single is a beautiful video by illustrator Sarah Gray.
Her work is bold, graphic and playful, with lots of colour and texture, and draws on themes of body acceptance & inclusivity, feminism and the natural world.

With a string of singles under her belt, Siobhan Lynch has given her audience a glimpse of her exceptional talent. She is now in songwriting mode and in the studio, working with a new producer for releases later in 2021.

‘Easily one of the best vocalists in the country right now…the Queen of Irish Soul Pop blows the world and everything in it away’.
– Remy Music & Film Blog

‘2018 has shown Siobhan Lynch to be an original, strong writing and vision of where she wants to go. These, coupled with an instantly recognisable, timeless voice, give Baba the tools to stand head and shoulders above others’.
– Nessymon.com 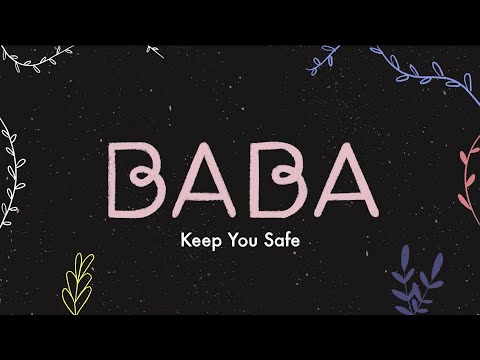 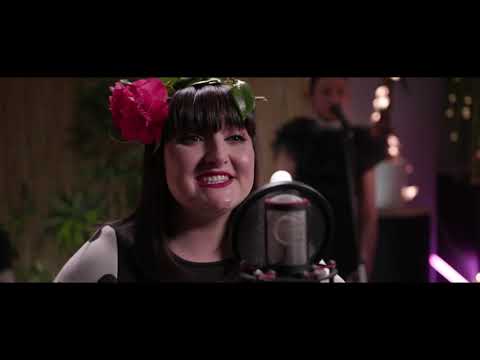 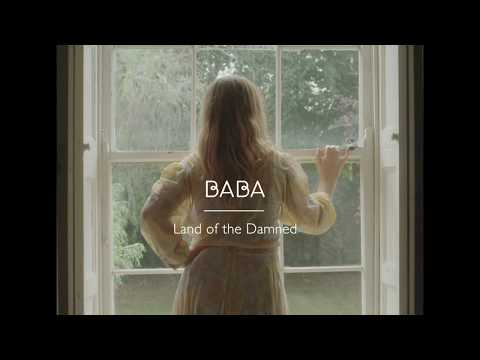 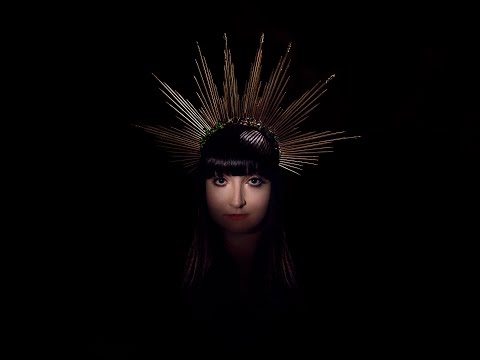 Keep You Safe
I, Defy
Hold On Tight