AMALGAMATED WONDERS OF THE WORLD

This cacophony of sound is more like a 3D-IMAX experience than a pop concert but you can - and are encouraged to - DANCE.

ALL TRACKS ARE RECORDED LIVE. LIVE LIVE LIVE. YOU CAN HEAR THE SWEAT ON THE KNOBS, THE CRACK OF LEADS BEING PLUGGED AND GEAR BEING WARMED UP BEFORE BEING WHIPPED INTO SHAPE...

All equipment and devices are configured accordingly to simple instructions found within 'The Hitchhikers Guide to the Galaxy' in order to further the ultimate question of life, the universe and everything.

Our ongoing residency at the legendary Milliways has allowed us develop a truly timeless universal sound plus it means we are introduced to a plethora of strange and colourful characters, many of whom have presented us with all sorts of weird and wonderful sound making devices and machines which we weave into our arsenal with glee and surprise and occasionally electrocution. Now when we play loud enough it is possible for a small group of people in close proximity to the speakers to leave the planet for a short while.

Amalgamated Wonders of the World could have easily appeared as a chapter in the aforementioned Hitch Hikers Guide to the Galaxy plus it abbreviates as a neat, aural and aesthetically pleasing AWW.

"Not so much music as time-varying distribution of spectral energy."

"A lot can be conveyed and expressed effectively through considered ‘Attack Decay Sustain Release’ envelope settings on a sampler or synthesizer, etc... to reflect stock exchange fluctuations or government popularity and the war on drugs"

"They are punch lines, not hooks"

"Human voices emerge sporadically, sputter, loop and filter off in a warm valve dub echo... The luscious and decadent tones of John Hurt reading from Vincent Van Gogh’s tortured yet sensitive letters to abstract beat poetry from the commanding voice of Jim Morrison through to Liza Minnelli instructing us to scream at passing trains... "

"Familiarity in an unfamiliar setting, vice versa is next month’s project"

"They are obviously quite aware of the sound experiments that have been done in the past from John Cage through to the tremendous carnage of Throbbing Gristle and the ethereal content of Harold Budd and without the constraints of a musical framework they are free to twist and distort above and beyond time signatures and chord structure. Their ongoing experiment in sound and its relationship to music is ever evolving and always surprising, it is simply captivating, plus it occasionally produces a nice tune that you could whistle in the shower"

*Some publications have yet to go to print.

“Music has always been a matter of Energy to me, a question of Fuel. Sentimental people call it inspiration, but what they really mean is Fuel. I have always needed Fuel. I am a serious consumer. On some nights I still believe that a car with the gas needle on empty can run about fifty more miles if you have the right music very loud on the radio.”
Hunter S. Thompson

“One cannot say of something that it is and that it is not in the same respect and at the same time.”
Aristotle

"It is, and it is not, in the same respect, AND at the same time."
Amalgamated Wonders of the World 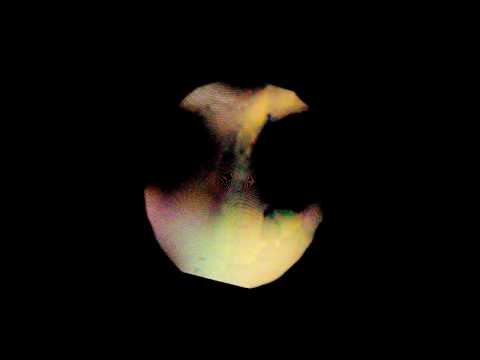 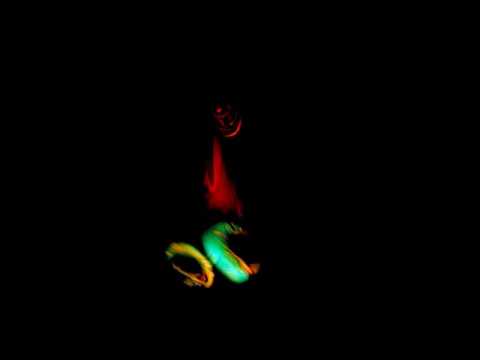 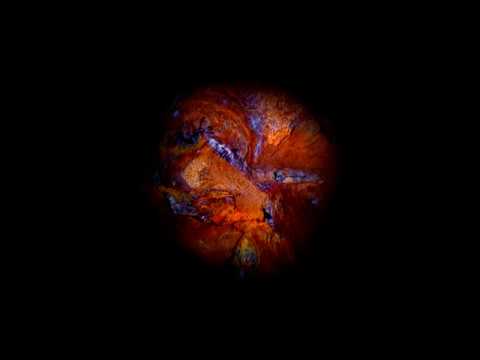 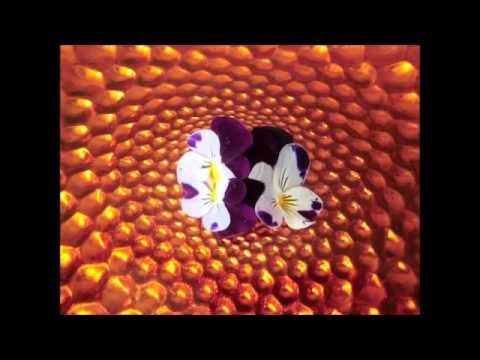 A Baby's Agoo, A Falling Satellite Entering Earth's Atmosphere in Slow Motion, A Grooveless Record, Advertisement Friendly Soundbite, ambient, Atom™, Brian Eno, Coil, Cosmic Yawn, Daniel Lopatin, Day Time Radio, Depatterning, Depeche Mode, Drone, Drone Drone, Dropping a Needle on the Rings of Saturn, Electro-Pop Never Existed, Everything You Ever Heard Before - Simultaneously, Hoovering, I Am Bono & So Is My Wife, Jupiter Sized Rave, My Turn Table Has No Belt, Nana's Funeral Song, Nirvana, Nurse with Wound, One Micron Sized Rave, OPN, Orb, Passengers, Play Loud for Children & Old People, Prodigy, Psychic TV, Simon & Garfunkel, Simultaneous Mass Orgasm, Standing in a Field at a Music Festival, Standing on a Beach with a Helmet full of Headphones, Stretch After a Deep Sleep, Surrealism, The Black Hit of Space, The World from Inside an Egg, Underworld, What a Dog Whistle Sounds Like to a Dog
[title]
[artist title]
0:00 / 0:00