CEOL CAINT- "First up was upcoming local band A Weekend Away who are full of youthful enthusiasm, with no shortage of talent. Their short set was a mixture of original material of which ‘Parseltongue’ is a particularly sweet highlight along with an inspired mashup of ‘Allstar’ and ‘Lose Yourself’ which worked brilliantly. They certainly left a positive impression on me”

A Weekend Away jumped onto the music scene during the Spring of 2013. Initially with 6 members, they were praised for mixing a jaw dropping punk sound with Indie influenced rhythm and lead guitar.

A Weekend Away have thrived since the release of their single ‘Parseltounge’ in 2016, being praised for its unusual format and catchy chorus.

Following their win in the UL Battle of the Bands in 2016, A Weekend Away have
gone on the record their own self-titled EP.

One reviewer described the lead track: "It's quite beautiful and tear jerking. If you feel nothing while listening to this song you’re probably dead inside." (Phone Home) - Indiebuddie.

In Summer 2017, A Weekend Away traveled across Ireland touring with their new EP to positive responses from attendees and reviewers alike, playing in such locations as Cork, Limerick, Kerry and Waterford.

Currently A Weekend Away are focusing on the production of their debut album pegged for release in 2018. 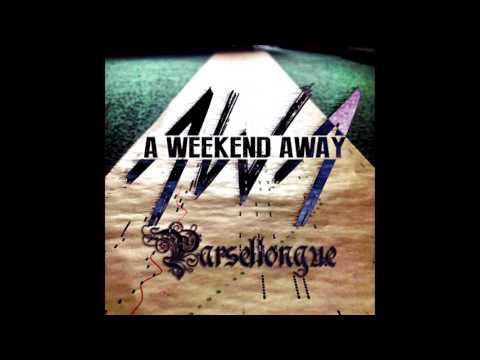 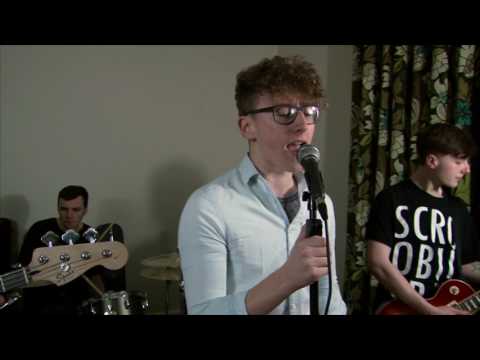 Free of the Land
Going Down (demo)