AVELINA is a 23-year old indie-rock artist currently residing in Dublin, Ireland. Originally born in Cologne, Germany. AVELINA's sound is one containing many influences from the different cultures she has been exposed to.

Inspired by poets such as Sylvia Plath and Emily Dickinson, AVELINA enjoys using visual metaphors with reference to themes of naturalistic elements to draw on personal experiences and highlighting current ongoing issues within the current existing culture.

Taking musical head from the atmospheric sound of a collective of artists, including Florence and the Machine, The Cranberries and The Cure. AVELINA uses imaginative poetic lyrics along with a combination of shoe gaze riffs and atmospheric twists, the unique synthesis is best experienced during her theatrical-esque shows where audiences are brought on an emotive ride.

AVELINA have played numerous shows in and about the island's capital, and outside which included opening for 'Bitch Falcon', playing support to 'Cult Called Man' in Dublin's Academy and numerous headline shows in venues such as Whelans and The Workman's Club.

AVELINA have played all around Dublin. They sold out their first single launch "Bones to Mind" in the The East Side Tavern in May of 2018, and supported Bitch Falcon in The Grand Social in 2018. 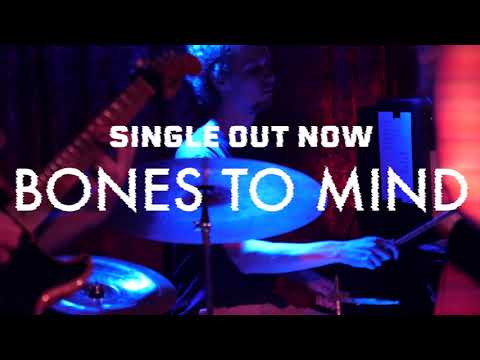