"Channeling the passion of Sinéad O’Connor with the raw delivery of Patti Smith. Ava Vox’s powerful voice and gravitas cuts through the fog of deception, and brings us to that awful emotional crossroads of vulnerability" ~ Post-Punk.com

"One of the most impressive musical debuts to emerge from The Emerald Isle this year... folks are in for a pleasant shock in the same way they may have felt upon hearing Siouxsie and the Banshees for the first time" ~ The Spill Magazine

"Restoring Ireland’s reputation of a country that produces superb post-punk, first ignited like pioneers such as Blue In Heaven, Into Paradise, Whipping Boy" ~ Big Takeover Magazine

Dublin alt-rock / postpunk artist Ava Vox presents her debut album 'Immortalised', a collection of eight powerful and lush tracks. The pseudonym of Elaine Hannon, formerly of 1980s gothic rock / post-punk band The Seventh Veil, this is the first long-player since launching this project in 2020.

'Immortalised' was produced by Ray McLoughlin (RMC Recording Studios), who has performed or recorded with innumerable artists, including Cliff Richard, Daniel O’Donnell, Francis Black and Rick Astley, and also served as musical director for shows for RTE, BBC, PBS America and SKY.

At 17, Elaine quickly graduating from backing to lead vocalist of The Seventh Veil, which disbanded in 1991 after significant airplay and excellent reviews and winning the Battle of the Bands competition, the prize for which was recording time with Dublin producer Paul Thomas (U2, Kate Bush, UB40, Status Quo, Davy Spillane and Clannad).

In March 25, the 'Immortalised' LP became available across online stores and streaming services, including Apple Music, Spotify and Bandcamp. 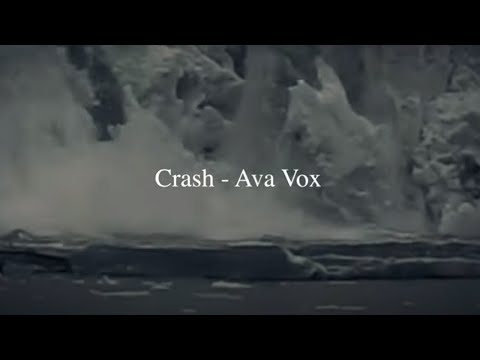 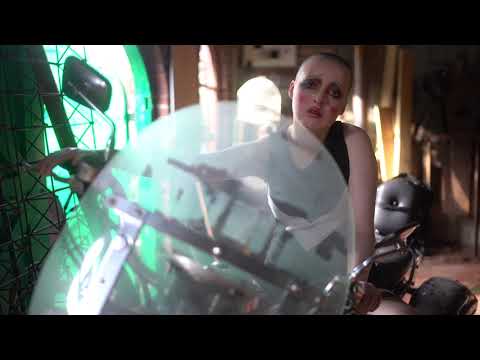