New track ‘charcoal’ is from the forthcoming album ‘the dark before we were born’ due in April 2017.

'atriums' is the outlet of singer/songwriter Gavin Farrell from Baldoyle, Dublin, Ireland. Inspired by the homemade approach of artists such as Perfume Genius and Youth Lagoon, he set about recording his debut EP release 'tell me we both matter, don't we?'. It was recorded over the last two months in his home studio with the intention of producing intimate and emotive songs.

Tell Me We Both Matter, Don’t We” is comprised of a handful of bittersweet songs rooted firmly in contemporary folk (especially vocally, where they fall somewhere between the gentle, vulnerable strains of Badly Drawn Boy and Elliott Smith), but each adding some refreshing elements of ambient and electronic music - Danny Kilmartin (GoldenPlec)

When a musican can illustrate an organic tenderness with an incredible weight of sound by such minimalist means as employed by Atriums, it is an indication that you’re listening to something quietly intricate, but very obviously powerful and stirring - Liam Doyle (The Thin Air) 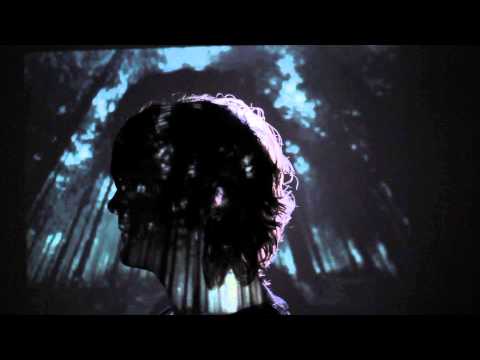 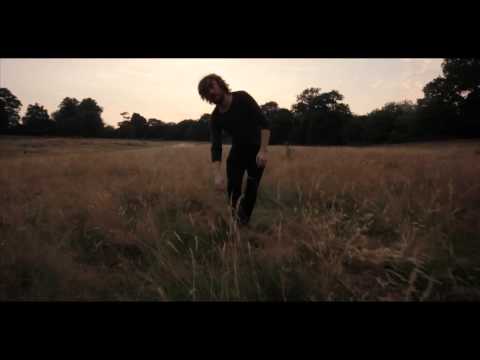 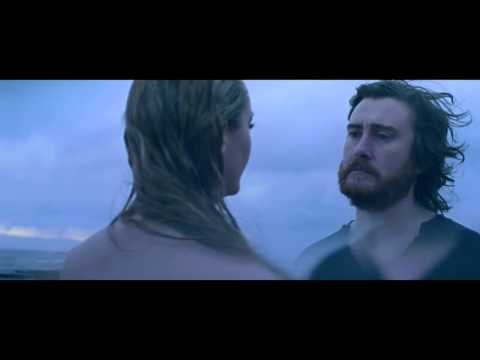 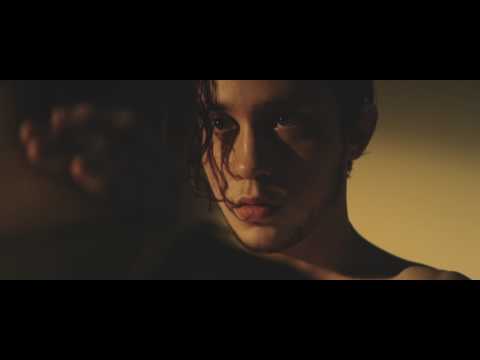