Ash Orphan is an international self-taught musician (guitar, bass guitar and vocal). Today, he steps out as a one-man band, sharing his worlds and his stories through his voice and a melodic percussive guitar playing. Between tribal rhythms and progressive folk, it invites us to travel throughout the world and our inner self as an emotional daydreaming experience. People started to describe his sound as "when System of a Down meets Newton Faulkner", or “Like Newton Faulkner and Ben Howard had a baby in 90's Seattle…”.

He played regularly in bars, restaurants, venues, houses, busking outside and underground too (subway accredited busking artist) in Paris and elsewhere (Switzerland, London, Los Angeles, south of France, etc...) while streaming live on Twitch regularly. He settled down in Ireland a few years ago and got the opportunity to play sessions in Dublin (Ruby Sessions, Worksman Club, Nerano Session), Galway (Roisin Dubh) and Belfast (Sofar Sounds) to showcase his debut album before Covid happened and locked the country down.

Today, he's offering people to play in their living room virtually through live events on Twitch, Twitter, some Metaverse and other social apps. Bringing people into a nearly spiritual journey with his Soundscapes project launched during the first lock-down and releasing once a month since. And with the opening of traveling and ease in restrictions, Ash is planning to resume his “living room” tour while releasing his new single and the remastered version of his debut album, hoping to make human connections; true, real and deep soul binding. 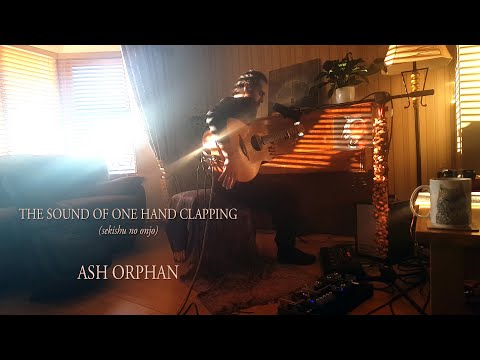 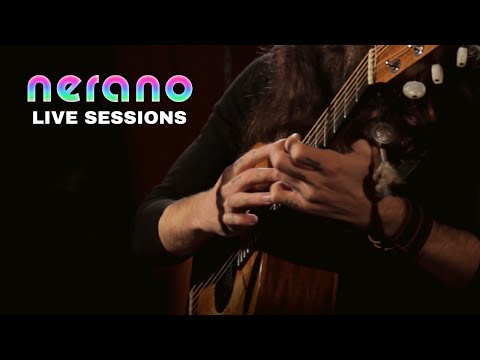 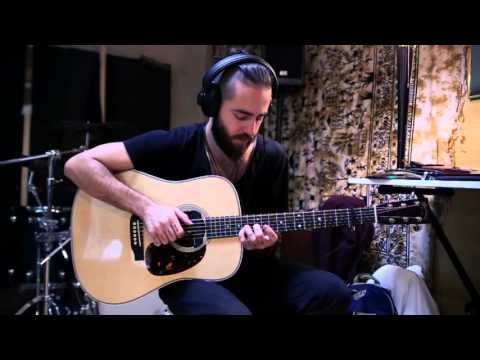