A.S. Fanning is a singer-songwriter from Dublin, Ireland, living in Berlin.
He released his first single ‘Carmelita’, a stark and haunting picture of the darker side of Dublin City, in late 2015 with a full length LP, 'Second Life', to follow in Autumn 2016.
Fanning’s songs are often lyrically driven, taking inspiration from Irish literary tradition and folk music as well as from 60s psychedelia and gothic rock n roll.
He was formerly the frontman and chief songwriter of Dublin bands The Last Tycoons and Porn Trauma, and as a multi-instrumentalist he has had stints with such acts as Dublin troubadour The Mighty Stef, Berlin Industrial Electro outfit Suzies Ashes, and Irish songstress Candice Gordon, most recently producing and playing on Gordon's soon to be released debut LP.

The self-produced ‘Carmelita’ is available on Proper Octopus Records, digitally from usual outlets and on 7-inch vinyl from select stores.

‘The first cut from [the album] is Carmelita and it's as intriguing and melodic as we could've hoped for. The pitch black lyrics are perfectly complimented by Fanning's truly distinctive, Dublin-accented, baritone vocal - think Matt Berninger meets a more refined Luke Kelly.’ 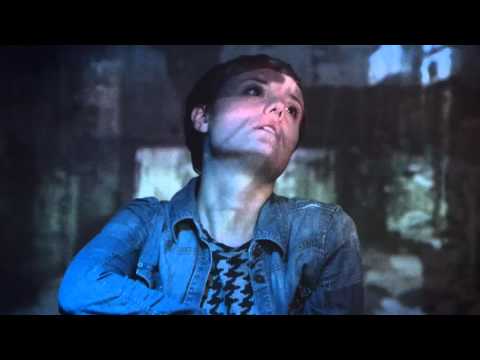