Art of Algebra is the musical alias of David Hallinan, an electronic producer from Sligo. The Art of Algebra sound is a blend of electronica influences and sub-genres including trip-hop, downtempo, ambient and elements of the LA 'Beat Scene'. His output to date includes his 11 track debut LP (2019), his collaboration with Afro-Irish MC Breezy iDeyGoke (2020) and the 'Under a Different Light' 4 track EP (2020).

Art of Algebra’s releases have been accompanied by collaborations with Irish and international video directors, production companies and photographers. The video for ‘Praying on a Gamble’, a collaboration with Afro-Irish MC Breezy iDeyGoke, explored the theme of how Breezy struggled to adapt to social and religious norms in Ireland after arriving from Nigeria as a young Muslim child. Directed by Mark JD Smyth, the video was critically acclaimed upon release and was nominated in the Best Director category at the Kinsale Shark Music Video Awards. Directed by Cian McKenna, the video for the track 'Maasai' features Japanese ballerina Hinata Yamagishi performing in a mix of classical and contemporary ballet styles that closely mirror the atmospherics of the track itself.

When performing live, Art of Algebra's gigs are accompanied by specially curated motion graphics-based visual projections. This results in a fully immersive and unforgettable audio-visual live experience. He also chooses to perform on stage with synthesizers, sampler, mixer and other live performance equipment, rather than using a computer on stage.

He is currently in the process of developing additional collaborative work and plans to release his second full length album in the coming months.

Born and raised in Enniscrone, Art of Algebra is currently based in the surfing Mecca of Easkey in County Sligo. 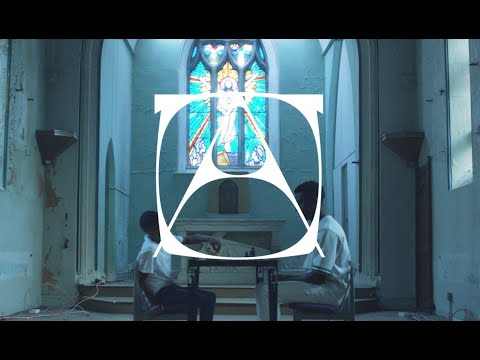 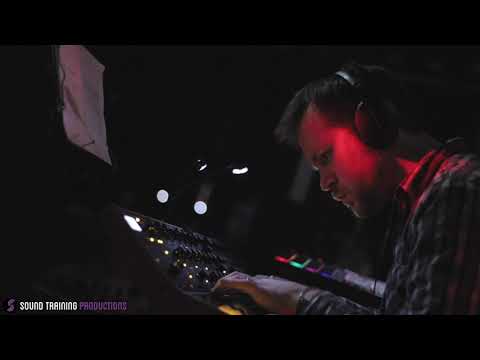 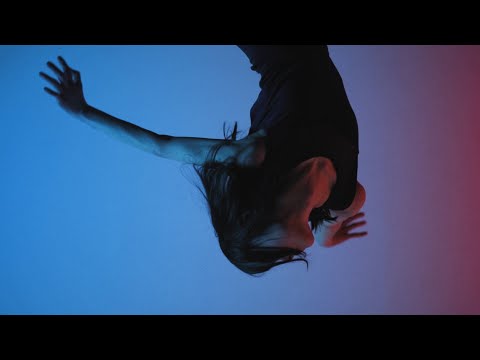 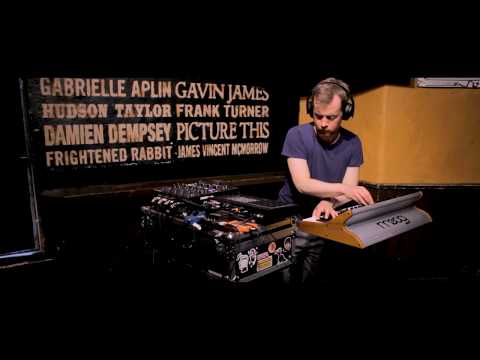 Praying on a Gamble (feat. Breezy iDeyGoke))
The Devil's in the Gin
Sci-Fi Saint
Silent Times