Arms That Fit Like Legs are an instrumental/electronic trio from Dublin, influenced by the likes of The Redneck Manifesto, El Ten Eleven, Battles, Aphex Twin and Squarepusher. From 2008 to 2011, the band released two EPs. Between their eponymous self-titled EP and second EP 'Plane Figures', they changed their sound from a more traditional instrumental band setup to an electronic trio,

In January 2018, they released the track 'You Will Go On My First Whistle', and released the album 'Legwork' in March 2019. 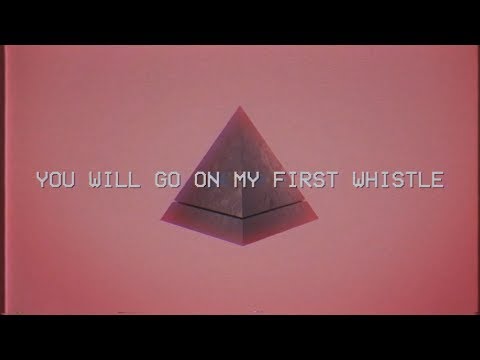 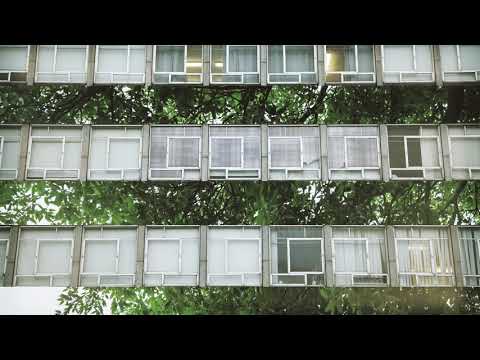 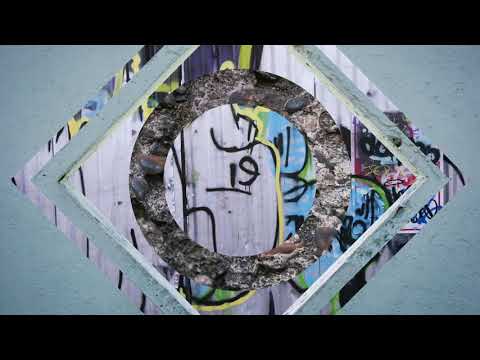