With his “sincere songwriting and emotive vocals” ARI.NOIR (also known mononymously as Ari) has been bringing his sui generis sound to the Dublin music scene since 2019. A multidimensional artist; producing, composing, writing all of his music. He cites his philosophy that an artist ought to create their own as the driving force behind his approach. The result is a seamless blend of rap, PBR&B, soul and pop which he describes as “an attempt at escapism”. This rings true when you listen to the stories hidden behind his lyrics and the Ari’s ability to juxtapose the everyday with the fantastic.

The listener is drawn in by Ari’s soothing tone only to be shaken and reborn in his transcendent storytelling and hypnotic melodies. Whether it’s sold out shows in Lost Lane, the Button Factory or the Grand Social, with intense and energetic performances, his live shows demand your immediate and full attention. 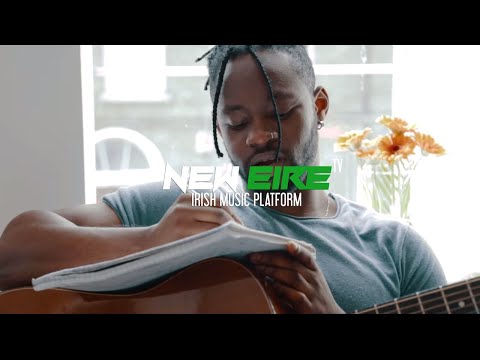