archmotors are Sean Lynch and Gary Landers, from Sligo and Kerry respectively. They have written and played together under various cloaks since meeting in Galway in 2005.

Touring as archmotors since 2018, they have played some of Ireland's notable live venues, including Mike The Pies in Listowel and Dolan's of Limerick, and have showcased material at esteemed nights The House Presents in Annesley House, and Good not Bad - DIY Music Festival in Galway. In 2019 they supported Ham Sandwich on a number of legs of their sold-out end-of-year tour. Their 3 single releases have received radio play on Radio X, BBC Northern Ireland, Today FM, 2FM, KCLA 99.3FM in LA, 107.5 Andhow.FM in New Zealand.

Following the success of their 3 singles, archmotors release their debut LP, The Swimsuit Edition. The Swimsuit Edition is an album about growing up and living on the west coast of Ireland. It is an album saluting the violence and beauty of the sea, and the strange magic of the people living on its shores. It explores the ennui, isolation and atomisation of the digital age, and the inexorable march of technology on the countryside and its people.

"With their dark and abstract aesthetic coming full circle on this new offering, ‘Sitcom’ sits somewhere between the worlds of Nick Cave & The Bad Seeds and Father John Misty, thanks to its crooning vocals yet humorous direction. Mixing intense and sometimes uncomfortable tones, the new cut aims to reflect the strange and otherworldly vibe their next project will reflect." - itsallindie.com

"Brand new duo archmotors make a strong impression with their very rustic indie debut single ‘Lemming’. The track is taken from the band’s forthcoming album called The Swimsuit Edition. There’s a faint Grizzly Bear vibe to this one, resonating out through the very pronounced drum rhythms and percussion sounds. A very well put together debut, we’re eager to hear what else they’ve got to offer." - Nialler 9

Rapidly becoming one of the world’s main sources of talent, Ireland takes hold once again via west coast duo archmotors. With a mere two singles to their name thus far, you might expect the group to still be figuring out their sound and finding their feet in the industry, but the truth is far from that. Performing like true veterans, they combine darker shades of alternative rock and post-punk for a dark and gripping sound distinctly theirs." - imposemagazine.com

With guitarwork as distinct as Radiohead, the off-kilter offerings, framed in fabulous drumming, keeps you in the know. The knowledge of The world that is and maybe can turn into. But accepting of that ‘now’ will be crucial. - comeherefloyd.com

We’ve covered festivals, done interviews with pretty big artists, launched a creative agency, etc. And then, something like this comes across our desk and reminds us of our roots. archmotors recently recorded their debut album The Swimsuit Edition and are in the process of gathering press for their work—which shouldn’t be too hard if it's anything similar or consistent with the track “Space.” - leftbankmag.com 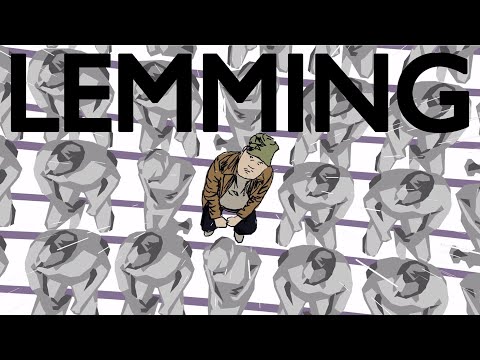 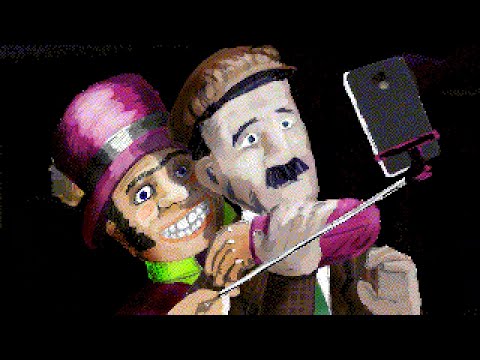 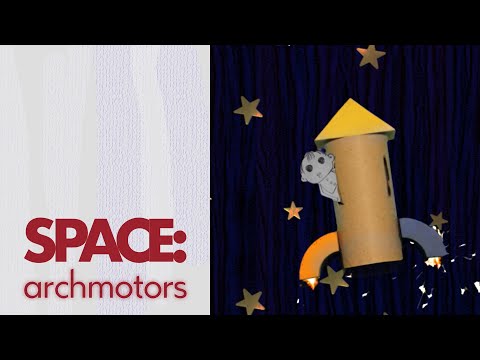