This 4-piece were formed when bassist Troy and drummer Dave answered an emergency call from other members Gerry (guitar/vox) and Ian (guitar/vox) following unsuccessful attempts to kidnap members from other local bands. Once settled these Sligo/Tyrone mongrels have forced themselves into public and critical consciousness with acclaimed EPs, singles and live shows including TV appearances on UTV’s ‘Live At The Limelight’, multiple radio sessions across Ireland, and well-received slots at Glasgowbury, Hard-Working-Class Heroes, Unconvention and Leeds and Reading Festivals, the latter coinciding with them becoming the first ever unsigned band to be play-listed on BBC Radio 1, with airplay across the schedule. Jo Whiley, Edith Bowman, Nihal, Huw Stevens and Tom Robinsons all playing their debut single 'All You Know And Love Will Die.

A Plastic Rose are purveyors of mid nineties post-hardcore tinged ‘Catchy Alternative Rock‘®, rooted firmly in late naughties peacetime Belfast, where they have been cutting their teeth on the northern front since August 2006.

'The seven tracks on offer here emit a potent whiff of 90s alt-rock, all led by an incredibly fragile voice that could kick even Conor Oberst’s pedestal out from beneath him. '
Rock Sound Album Review 8/10

'in an age of style over substance, we need to rely on bands like a plastic rose, who haven't forgotten about the art of a decent f**king tune. which isn't to say they aren't a dapper bunch' Rigsy, BBC Across The Line

The Promise Notes album is currently available for FREE from http://aplasticrose.bandcamp.com Released through DiDiMau Records 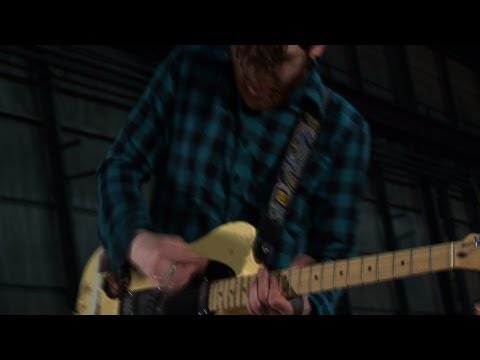