Aoife Doyle is a singer, a songwriter and a musician. Growing up in a musical family, she's been playing music all her life and singing from as far back as she can remember. Her songs are a blend of folk, soul and jazz.

Aoife's most recent album 'Infinitely Clear' released 22nd April 2022. It is her second album of original songs. The album received a 5 star review from The Irish Times. It was Marty Whelan's 'Recommends' album of the week on RTE Lyric FM and also 'Album Of The Month' on The Acoustic Yard Radio Show. 'Infinitely Clear' is a collection of Aoife's own songs and was produced by highly regarded musician, arranger, and producer Michael Buckley. It features a host of stellar Irish musicians. The four singles released in advance of the album were warmly received by radio and media with each song crowned ‘Track Of The Day’ by Hotpress Magazine. Aoife was a guest on RTE Radio 1 Arena in support of her new music.

Aoife's first album of original songs 'Clouds' was released in 2017 to much acclaim.
This album was the culmination of extensive support from Music Network that included mentoring, artistic development, and touring. Along with her band she was a featured guest on Carl Corcoran’s 'Blue Of The Shortest Night' on RTE Lyric FM in 2017 where they performed a set on live radio. Aoife has performed extensively in Ireland, playing many festivals, arts centres, and venues. She has been a guest vocalist with other groups, most recently with The Limerick City Big Band where she performed to a sold-out audience in Limerick's Milk Market.

Aoife has been the recipient of an Arts Council Bursary Award, an Agility Award, and a Professional Development Award from Music Network. She has also received awards from Clare Arts Office.

Aoife Doyle's unique, expressive voice is equally at home with soul, folk, blues or jazz and can evoke memories of the sophisticated, velvet tones of Ella Fitzgerald, the earthy, sweet lyricism of Patsy Cline or the straight-up country clarity of Alison Krauss. 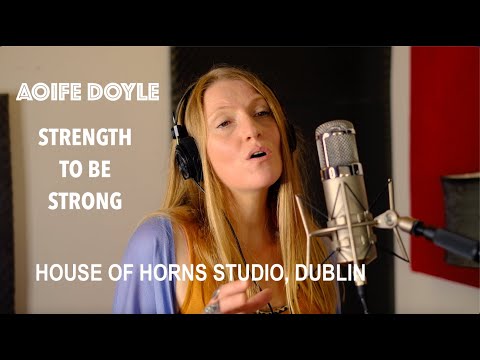 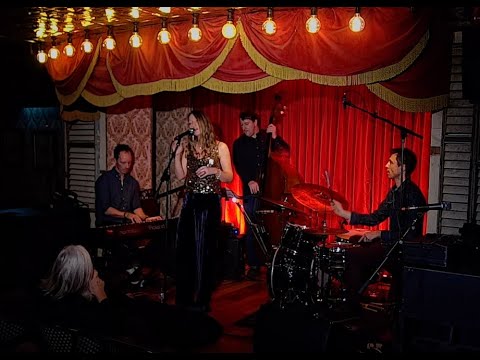 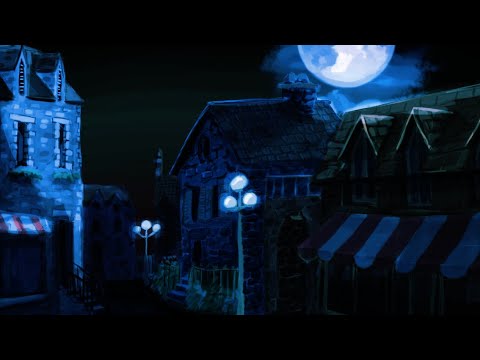 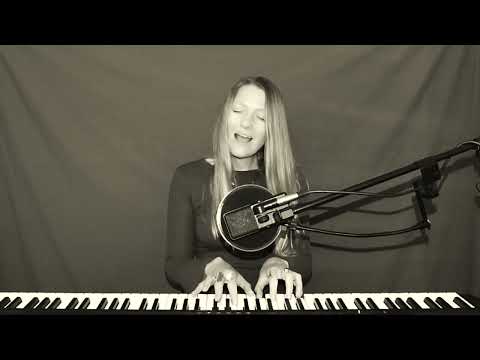