Composer and producer of his commended solo album ‘If You Only Knew’, Aodán Coyne is a unique singer-songwriter talent from Ireland and a principal member of the acclaimed folk band ‘Socks in the Frying Pan’, a leading Irish traditional group on the U.S. and European festival scene.

He has an in-depth understanding of arts administration and the application of social and interactive media for both small and large businesses in the world of music.

A knowledgeable and dedicated teacher specialising in solo performance, events management and ‘DADGAD’ guitar, Aodáns recent ventures include managing and collaborating on the Kitchen Sessions, a networking video project bringing together the best of Folk musicians from around Ireland.

Aodán has been recognized as one of Ireland's budding songwriter talents by the Irish Traditional Music Magazine and “A traditional singer who is capable of joining the ranks of the great Irish vocalists” by Folk World Magazine. 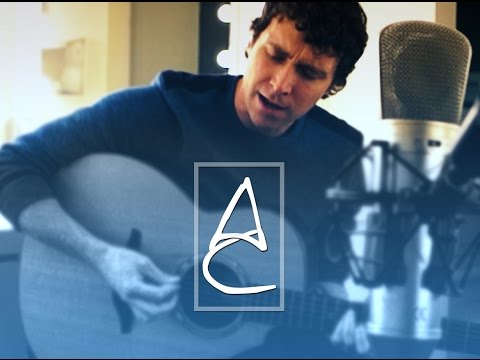 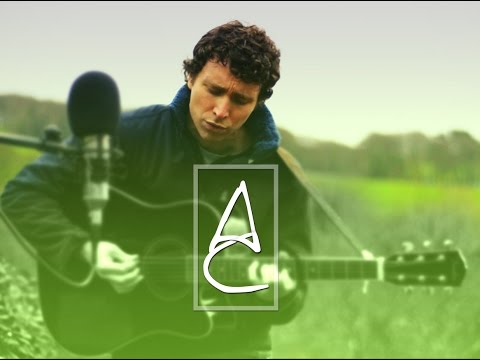