In 1987, Dublin composer Michael McGlynn founded ANÚNA. The ensemble's name, originally An Uaithne, derives from the collective term for the three ancient types of Irish music Suantraí (lullaby), Geantraí (happy song) and Goltraí (lament). While most of the performers in ANÚNA come from the island of Ireland, the group’s members are drawn from across the world. The music they perform is composed primarily by Michael McGlynn, and includes reconstructions of medieval song from Ireland and traditional arrangements. ANÚNA perform live with twelve singers, and are equally at home in an amplified theatrical setting or an un-amplified concert hall. While the group's atmospheric stage performance still enthrals listeners across the world after over thirty years, it is the unique sound the ensemble make that continues to bring new audiences to see ANÚNA. Despite numerous changes of personnel their collective voice retains its power and ability to connect with people all over the planet.

ANÚNA have sung on many of the greatest stages in the world including the Concertgebouw (Amsterdam), the National Centre for the Performing Arts in Beijing, Shanghai Oriental Arts Centre, Radio City Music Hall in New York, Muziekgebouw Eindhoven, De Doelen Rotterdam, Orchard Hall in Tokyo and Minneapolis Symphony Hall.

They have headlined at the BBC Proms at the Royal Albert Hall, and have appeared at the World Sacred Music Festival in Fés, Morocco, three times, most recently in 2019 to mark the 25th Anniversary of that Festival. In December 2020 they l featured with some of the world’s finest vocal ensembles as part of the VOCES8 Foundation “Live from London” series, which has been hugely successful internationally.

In February 2017 ANÚNA performed in collaboration with a full Noh theatrical company for the play Takahime, a Japanese adaptation of W.B. Yeats' At the Hawk's Well. The performance took place at Tokyo's Orchard Hall, and was directed by Gensho Umewaka (Japanese National Treasure) and Michael McGlynn who also composed an original score for the production.

In Ireland ANÚNA are best-known for their seminal involvement in Riverdance from1994 to1996. That year the album Riverdance the Show, won a Grammy Award. While curating the Meltdown Festival at London's South Bank, Elvis Costello invited ANÚNA to perform with him as featured guests at the Queen Elizabeth Hall. Their 1998 collaboration with Costello and The Chieftains The Long Journey Home was the title track of the Grammy Award Winning album of the same name. In 2011 they featured on DVD and CD with the pioneering Australian entertainers The Wiggles.

In February 2018 the group won the Outstanding Ensemble category of the Annual Game Music Awards for their contributions to the soundtrack of the hugely successful video game Xenoblade Chronicles II (Square Enix) singing the music of Yasunori Mitsuda. In 2012 they appeared as the "Voices of Hell" on the video game Diablo 3 (Blizzard]) gaining a Game Audio Network Guild nomination for the Best Original Choral Performance in February 2013 and working with the legendary Russell Brower.

The unique nature of the group’s performance has resulted in the creation of a ground-breaking Education & Outreach programme that has been responsible for workshops across China, Iceland, Germany, the USA, Japan, Spain, Belgium, Israel, Sweden, Canada, Poland, the UK and The Netherlands. In 2015 McGlynn gave a major presentation of that work as part of the American Choral Directors Association National Conference in Salt Lake, Utah, USA. The ANÚNA International Summer School, now in its sixth year, has place in Dublin with musicians attending from all over the world since 2011. The third ANÚNA Winter School took place in 2021 in Rotterdam, the Netherlands.

ANÚNA have released eighteen albums since 1991 and have been featured artists on three Grammy Award-winning albums. Invocation won a National Entertainment Award for classical music in 1994, while Deep Dead Blue was nominated for a Classical Brit Award in 1999. Celtic Origins (2007), also an award-winning PBS show and DVD, became the number one selling CD on the US World Music Charts while the album Christmas Memories reached the Hot 100 of the Billboard Album Chart in 2011.

They have been signed to some of the world's major record labels including Decca, Gimell, Universal Classics, Polygram, E1 and Philips. 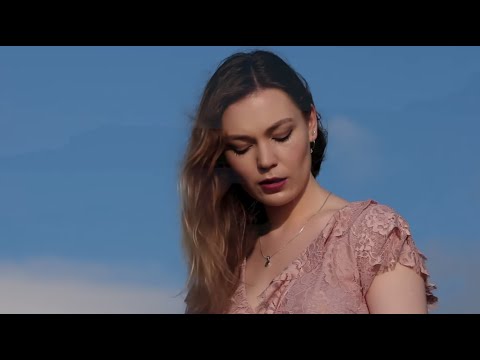 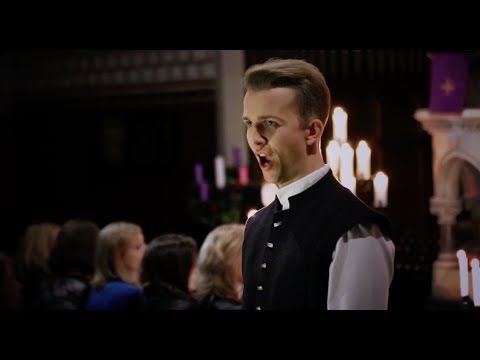 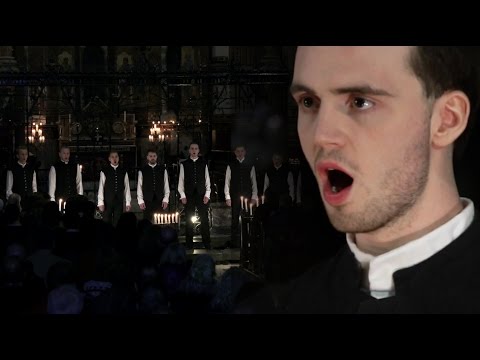 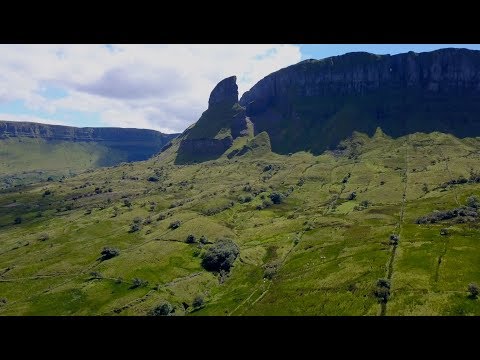