​If you’re looking for songs with genuine character and an intriguing story then look no further than Anna’s Anchor. Created in the Summer of 2014, Anna’s Anchor is the Alternative Rock project of Marty Ryan from Limerick, Ireland. Taking strong influences from bands such as Into It Over it, Brand New and City & Colour, Anna’s Anchor is a clash of heart felt lyrics laced with delayed guitars and soft acoustic undertones.
Anna’s Anchor began during a recording session in Summer 2014 in Bozeman Montana. These sessions became half of the debut Oak Street E.P which was released November 2014. The second half was recorded in Lakeland Studios, Athlone. With a strong release and music video in hand, Anna’s Anchor toured Ireland, Czech Republic and Austria before the year was out.

Not resting on his laurels, Marty recorded two songs and a music video in January 2015 with Mike Gavin of Windings in Woodstock Studio, Co.Clare which were released in April as part of a split with James Carroll (UK) entitled “Crossing Channels”. A co-headline tour of the U.K and Ireland followed in support of the split release.

With the biggest undertaking for Anna’s Anchor taking place in Summer 2015 in the form of "The Islands" where marty visited 8 islands over 8 weeks, played 8 gigs and wrote,recorded and released 8 songs. The project sparked national interest in the media and put Anna's Anchor in front of a large audience on radio shows such as The John Murray show on RTE Radio 1 and thejournal.ie. The future looks bright for this hard working musician! 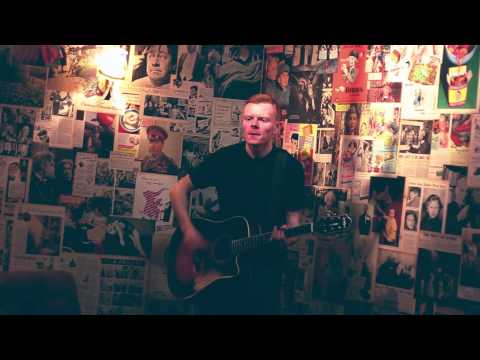 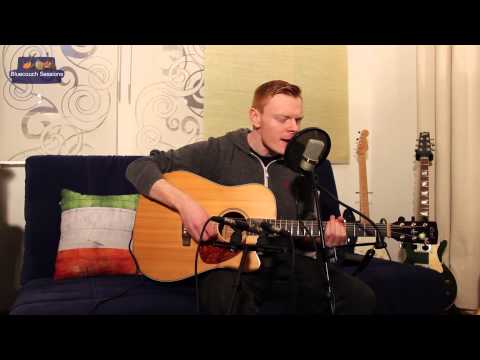