Angular Hank are a Dublin based Rock Band.

Forming in the summer of 2018, the group spent a year writing and gigging heavily to find a balance between their 3 songwriters, 4 lead vocalists and many influences.

After a recording hiatus for most of 2019 the band returned to gigging with support slots for The Claque and Pillow Queens in December gearing up to the release of their debut album 'Brand New Angle' on March 20th.

"...a welcome eclecticism in a genre that’s often driven largely by aesthetics & its pigeonholeability."
- Stevie Lennox, The Thin Air 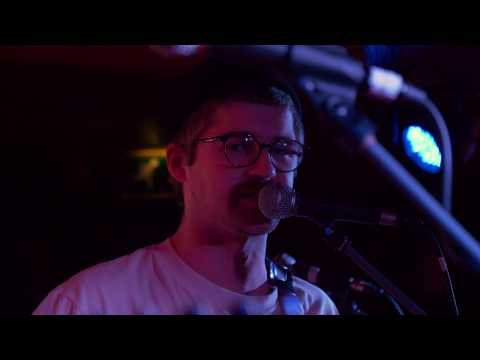