Angel and The Rum Bunch

Angel and The Rum Bunch formed in 2017 after performing together in a theatre production. Tide Riders was based on the short stories by Marie Hannigan, and the songs they inspired in her daughter Angel. The band have been playing together ever since, with Declan Gillen bringing a drum kit to the line up in 2018. As a unit they have performed all over Dublin and beyond. They have performed at The Crow Club The Collective, The Poetry Brothel, Circle Sessions, Intercollective, The Monday Club, as well a KFest, Vantastival, Electric Picnic and have headlined and supported gigs in Workman's Club, Stage 19, The Underground and The Bowery. We are working on recording "Tide Riders" our Debut EP to be released in late 2019 and then our album, to be released in mid 2020. We will be appearing in Arcadian Fields later this summer. 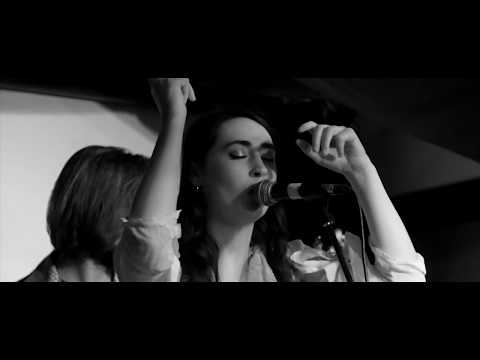