Alex Smyth is an Alternative Instrumentalist at the forefront of the Ambient Cinematic scene in Ireland. Equipped solely with a Guitar, Electronic Drum Pad and a suitcase full of FX pedals, Alex is capable of soundscapes Nialler9 has described as being “A little bit Low-Fi, a little bit Baleric and a little bit Chill-Wave”. Hailing from Dublin, Alex says his motivation comes from Ambient and Electronic Music, Naming Tycho and Explosions in the Sky as huge inspirations.

With the success of his Debut EP – The Utopian Dream, Alex Headlined several shows in Whelans, The Grand Social and a sold out Bello Bar. Alex then captivated a forest full of festival goers as he headlined The Pagoda Stage on the Sunday of this years Body and Soul Festival. After being named New Artist of the Week in The Irish Times, Alex was featured in Hotpress Magazine prior to his Headline slot at this years Fuinneamh Festival.

If 2017 is anything to go by, 2018 looks like a promising year for Alex Smyth as he has already played support for Khruangbin (US) for their sold out Whelans show, and Moon Duo (US) in The Button Factory. Alex has also played numerous headline shows for Hidden Agenda and other bookers in Dublin, as well as selling out his most recent headline show. With the release of his latest single Escort, his first release since 2017, Alex hopes to show listeners the direction his music has taken since the release of his debut EP.
---

Alex Smyth prides himself on his live show to bring you an 'Experience'. His performances (Like his recordings) vary between chilled and atmospheric to upbeat and electronic depending on the venue and surroundings. His ambition is to bring you on musical cinematic journey that may start off slow with a consistent build up to a climactic ending.

"I wanted the structure and flow of the EP to give the same sense of feeling as when in a Utopian Dream, which translates to 'a dream where everything is 3 times as perfect as reality' with every song being different stages of the dream,” - Alex Smyth 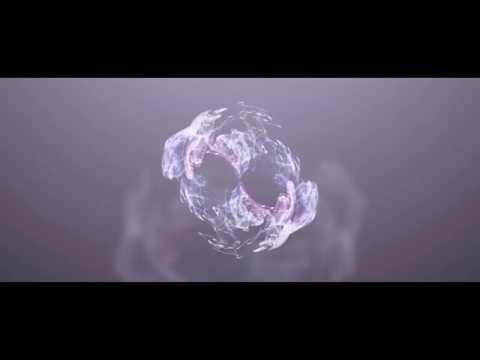