Taking Influence from Eagles, Bruce Springsteen, Kaleo, Chris Stapleton, Zac Brown Band, creates a fusion of Roots and Rock style music. As populated of an island that Ireland is, we guarantee you won’t find another band out there like Alex Jordan & Company.

2016
Second EP ‘The Storm’ released, top 5 in iTunes charts.
Shows in the UK, Ireland, and USA

2019
After some time away from the studio, Alex Jordan & Company have returned with their sound honed in, and a plan.

Pure M – “Alex Jordan & Co. have put together what is simultaneously one of the best rock and
country EPs that I’ve heard in recent times”
Pat James (Radio Nova) – “A new band with a classic sound. What a voice. I like that”
Dave McPhillips – “Pretty Rockin’ and Sounds cool”
Gavin James – “ Sounds Feckin Great”
Orla Gartland – “ Awesome!” 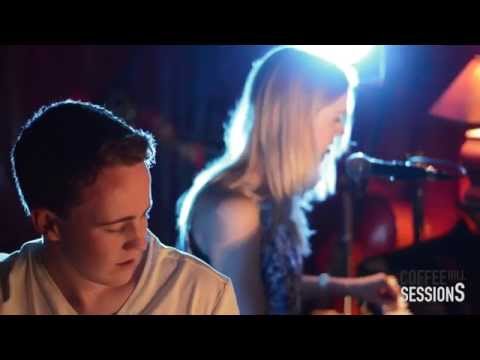 Playing The Game
Just One Night
Road Ahead
No More Goodbyes