Alaskan started work in the summer of 2011 in which he created remixes of selected tracks gaining him spotlight in publications such as "Hotpress Magazine" and "Shuffle". Alaskan also won the She Makes War remix competition this year with his remix of Eye Spy, completely transforming the track, the sound was described as a "slice of summer, chillwave music that was both accessible yet meaningful" - West L.A. NCT, the track was released on a re-release of the album and started to grow the Alaskan fan base internationally. Alaskans remix of "Crosses" this is a trick has also gained a lot of influence, being praised by the band, Alaskans remix was featured on the bands website and also posted onto the official Crosses Remix page. Alaskans original productions have also been posted in "Free Music Friday" on the Hotpress Magazine website being dubbed as "Ethereal" and "Summery".

Now after much anticipation Alaskan has announced the release of his first E.P entitled "Come Summer With Me". This seven track E.P which was released August 20th and received positive reviews all round with Hanus TV saying "That could lead me to believe that electronic music with high energy and positive vibes set the trends for a while and maybe never left pop culture. Come Summer With Me being my case and point. Alaskan is all about making you feel like you can catch some smooth sailing on his tunes."

Now Alaskan is currently working on new music taking a step away fromthe softer musical style hes become known for being quoted as saying "when I started to write new music I never wanted to have a set idea of what music I would create, due to where I was at in my life I felt more inclined to draw on more of an electronic influence as opposed to some of the more pop sounding songs I've made before, I feel like the new material packs more of a punch, has bigger teeth, but I feel at the same time I haven't completely left my roots behind, the sound is accessible and catchy, but in a more mature and subtle way".

In February 2013 Alaskan announced he was working on his debut album and has hinted at a smaller release prior to this. It is unconfirmed whether or not these would be released this year. 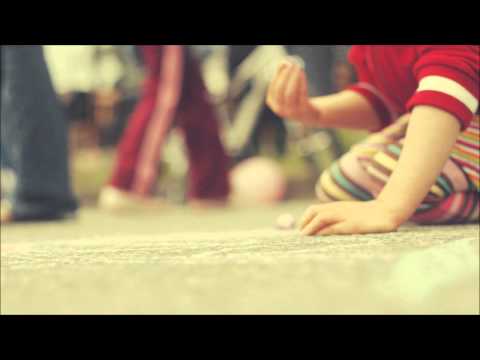