Northern Irish singer-songwriter Alana Henderson's released her debut EP "Wax & Wane" in 2014-
"a veritable pandoras box of burrowing folk-noir.....bounding forth with gallant imagination and delicate, melodic finesse" (The Thin Air)
Her sound fuses her folk roots with pop sensibility, fragile delicate vocals, emotive cello and disarmingly honest lyrics. Whilst hers are unapologetically romantic tales of lost love and broken relationships, there is something fresh and strikingly original in the delivery and the angles from which she launches her tales. -
"Henderson is an original voice who exudes musicality. She's still paying her dues but her craft is well and truly honed" (Culture NI)
After spending 2014 establishing herself as an up-and- coming Irish solo-artist at home and abroad, the opportunity arose to join 'Hozier' on his worldwide tour throughout 2015 & 2016 as a cellist, vocalist and occasional support act.
Alana is now back on home-ground and will be releasing new solo music in 2016.

" It's hard to discern where autobiography ends and imagination begins in her work, but it matters little when the narratives are this evocative" (Belfast Telegraph)

"....it was Hozier's stripped down acoustic duet with Alana Henderson, 'In a Week, that was perhaps the moment of the night" (The Salt Lake Tribune)

"Alana Henderon Steps up to the microphone and duets 'In A Week' which is the highlight of the night..."
(Hozier, Melbourne Daily Review) 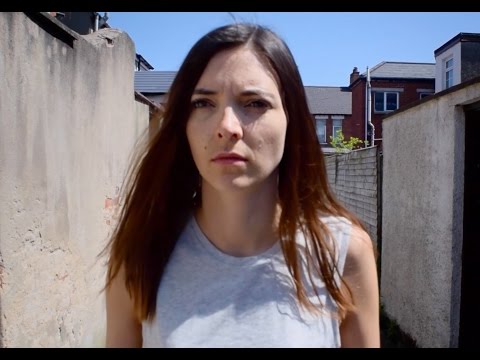 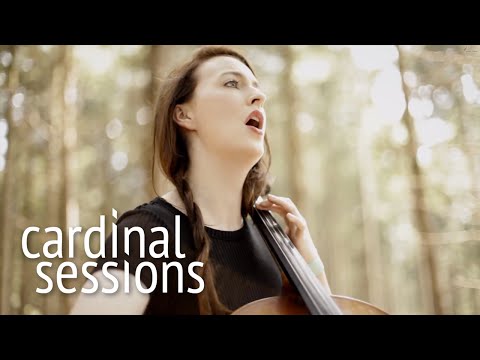 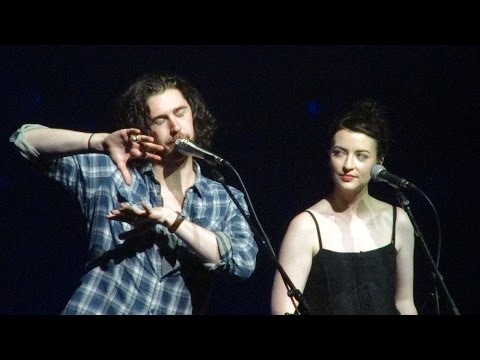