Galway songstress, Aisling Quinn spent her formative years devouring music without prejudice to particular styles or genres, and Aisling was tinkering on pianos and strumming guitars for as long as she can remember.

Her curiosity and love of sounds led her to pick up many other instruments such as mandolin, flute, violin, melodica, bodhran and glockenspiel.

Her EP, A Simple Arrangement, released in 2007 was praised by Hotpress Magazine, noting her ‘winning vocal style’ and singling her out as an artist who ‘avoided singer songwriter clichés and offered something less predictable’. With influences ranging from Gershwin, Sarah Vaughan, Ella Fitzgerald, Joni Mitchell, Carole King to Merz, Rufus Wainwright, Ed Harcourt, Ben Folds, Fiona Apple and Nick Drake what could be predicted except the unexpected.

“Songwriting, for me, is like having my own language where the hum of a bus, the sound of
footsteps, a typewriter can all form part of the dictionary.”

With a qualification in music production also under her belt, Aisling began to delve into the world of theatre. Her work in this area was also drawing media attention with Irish Theatre Magazine describing her collaborative theatre work as ‘intelligent, truly inspiring theatre.’

Aisling’s focus, however, was still very much on creating her own musical entity and during this period she had been writing a collection of songs with a view to releasing her debut album. She settled herself into Jam Studios with co-producer Martin Quinn to do just that. The end result was Let The Games Begin, a collection of eleven beautifully crafted songs, packed with energy, colour, personality, melody and an endearing vulnerability.

The album, which was released in May 2011 was received with a 5***** reveiew from MAVERICK MAGAZINE in the UK and equally positive reviews in Ireland. The album also received international attention with tracks, 'Song I Wrote For You' and 'When You Come' receiving semi-finalist status at the prestigious INTERNATIONAL SONGWRITING COMPETITION in 2009 and 2010 respectively. Aisling was also chosen by The Ian Dempsey Breakfast Show as their unsigned artist of the day, performing 'Song I Wrote For You' live on the show. Having spent 2011 playing Body&Soul, The Galway Arts Festival, Knockanstockan, and Electric Picnic, Aisling kicked off 2012 by playing at Celtic Connections Festival in Glasgow. She followed that with a tour of Ireland which saw her featured at The Galway Fringe Festival and joining the line-up for the 10th Anniversary of Hard Working Class Hero's. Aisling also returned to the theatre for the ABSOLUT Fringe Festival 2012 creating a live musical soundtrack performance as part of a collaborative theatre piece, 'Oh Look, Hummingbirds'.

In the following year, Aisling began receiving commissions for radio and other theatre pieces. She wrote musical compositions for both radio plays, 'Chasing Butterflies' and 'In The Garden'. In 2015 she was commissioned to create the music/soundscape for the theatre production of 'Going Spare'.

Taking time to pursue this new musical arena, Aisling relocated to Scotland to pursue an MMUS in Sonic Arts, followed by a Masters In Intellectual Property Law in the Digital Economy, both from Glasgow University. In these intervening years, Aisling was also writing material for the next album, whilst still playing gigs both side of the Irish Sea. Now 2019 has seen her return to the studio to begin recording that long awaited second album! 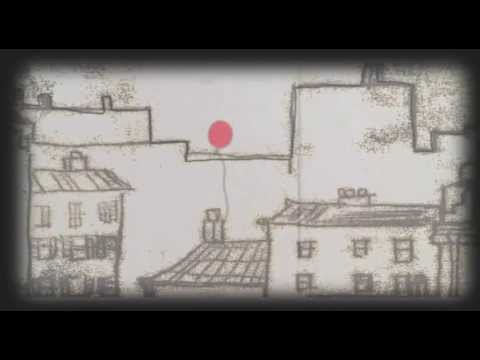 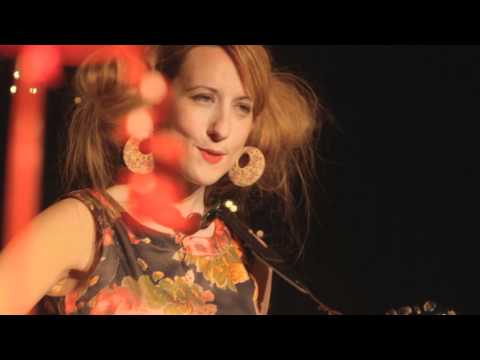 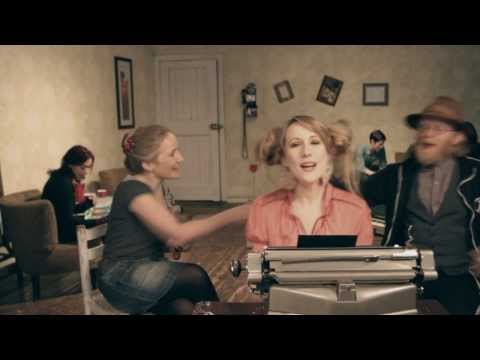