AikJ is one of the fastest rising stars in Irish music. The Singer/Songwriter brings together influences from the world of RnB and pop music. He has quickly gained a large following thanks to original songs like "Suite Life" in 2016 which stormed the airwaves of daytime radio in major radio stations in Ireland and "Hidden Agenda" in 2017 which was received very well by the audience running to the Top 20 position on the UK and Ireland Viral charts for 2 months straight. His infectious songs combined with his performance which creates an energetic yet soulful intimate atmosphere filled with crowd participation have gotten him on several rounds of the major Irish Festivals like Electric Picnic, Forbidden Fruit, Castlepalooza etc. 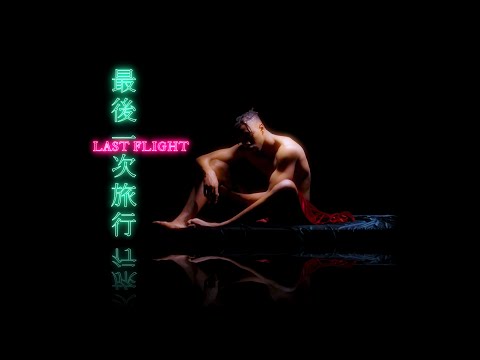 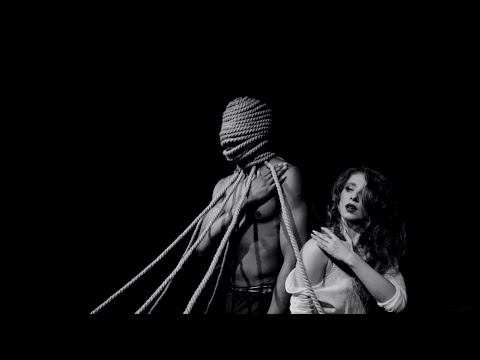 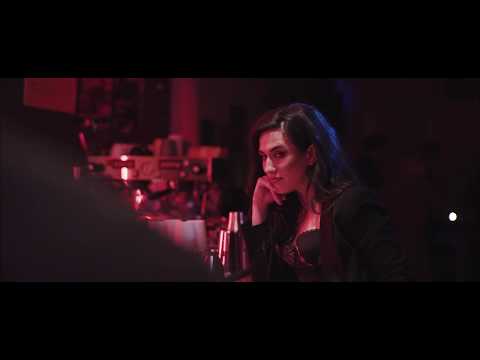