After the Ibis is an eight piece collective hailing from the northside of Dublin. The band blend together a variety of musical influences to create a unique sound based off a solid foundation o f reggae rhythms. Pure M have described the band as having “carved out a sound for themselves that is remarkably unique and original.”
GoldenPlec considers the band's debut album ‘Busy Waiting’ as “ musically undeniably fresh and exciting .” The ten track release mixed and mastered by Jim Fox, Lion & Fox studios “ serves up a smooth relaxing vibe with tight reggae roots rhythms and nice brass melodies complementing wonderfully soulful female vocals ” (Do the Dog Music). While reggaemussicreviews.org describe " the strong and confident songs, the production values and the mature feel of both the instrumentation and the vocals”
After the Ibis’ live performances have wowed crowds from the stages of Ireland’s best festivals including Electric Picnic, Vantastival , Body & Soul. Their latest release Sober is a “ fast paced beat of coupled with the onpoint musicality of After The Ibis as a group delivers a single that is almost perfectly set for the summer/festival season ”. (The Last Mixed Tape) The release is accompanied by a video directed by Kenny Mac Giolla Phadraig and featuring Roxanna and Eddie Murphy.
-----

Début album Busy Waiting and latest single release is out now on iTunes, Spotify, Bandcamp and the usual locations! 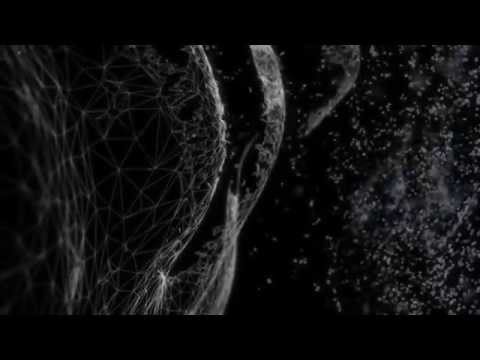 Influences:
Bob Marley and the Wailers, Bunny Wailer, Burnin Spear, Damien Dempsey.....everything from the right side of the river to the wrong side of the tracks, Dillinger, EEKAMOUSE, Gregory Isaacs, Groundation, Katchafire, King Sativa, Madness, Max Romeo, PETER TOSH, SOJA, Specials, The Selector, Toots and The Maytals, UB40, suburbia and misty dutch nights.