"Connecting the hearts of the world".

Adrian Lenz, a singer-songwriter Pop/Dancehall Artist, Grenadian Born, brings his Spice Isle vibes to the world.
He began his music career in 2006 as a Soca Artist in Grenada now currently living in Ireland, the Dancehall Star was awarded ‘Best Male Artist ' at the Irellywood Recognition Award 2017 in Dublin, after releasing his first Irish Single “Play My Love” which captivated the hearts of many.
In 2018, he continued to release a growing body of work and building a fanbase in Ireland and UK , Performed at Festivals in Cork "Riddim Shack " ,London, “Kenya & Friends In The Park" and Belfast “Culture Merge Summer Festival”.
No stranger to the club scene he was one of the supporting acts for WIZ KID at the Wright Venue in Dublin.
His current release "You Got Me" has been growing dramatically on Spotify and Apple Music.
Upcoming single and music video "Shout Out To Love" due to be released soon . 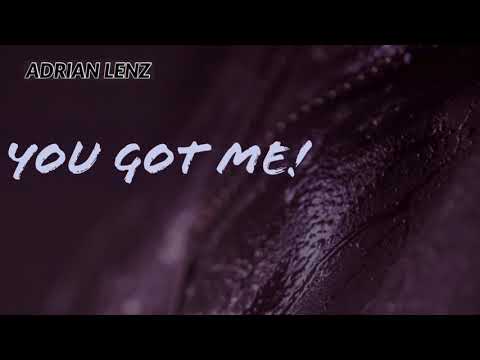 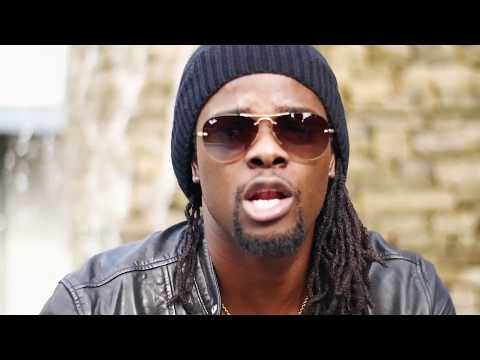 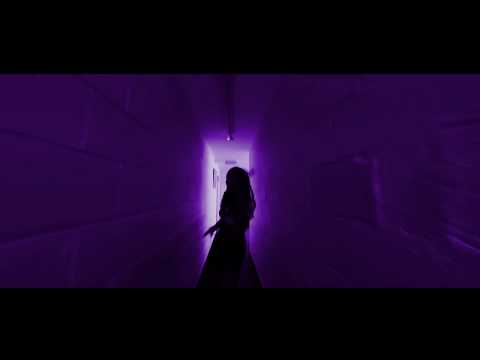 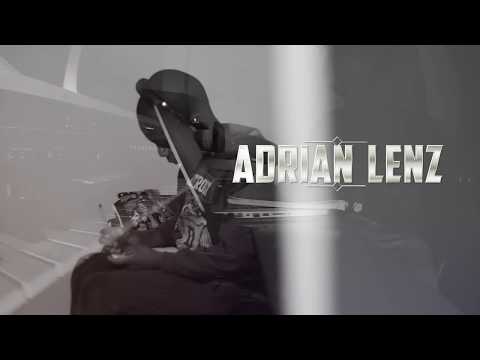