Adam Fleming is a guitarist and songwriter from Dublin, Ireland. His songs are inspired by folk music, Sixties psychedelia and 90's alternative rock. His songs are melancholy, but laced with a subtle humour and wry realism.

December 2019 saw the release of his first single 'Victory', a creeping slice of psychedelic folk with twisting chords and a vocal melody that intermittently lurks and soars. Irish blogger Remy Connolly described it as 'the perfect mental cast-off of a sunny winter afternoon' and featured it on his 'Independent Irish' playlist alongside acts such as Otherkin and Orla Gartland. Following the release of the single, Adam embarked on a busy year of gigging and recording. At the end of 2019, 'Victory' was added to Spotify's 'Fresh Folk' playlist alongside artists such as John Prine, Big Thief, Aoife Nessa Frances and Mary Chapin Carpenter, and was streamed over 35,000 times.

Adam's debut EP 'Calling The Ghost To Life' was released 10/01/2020 and launched in Dublin's legendary Cobblestone Pub. The songs revolve around Adam's meditative fingerpicking guitar style and his love of warm, old-fashioned sounds. The songs blend old-school songwriting structures, subtle experimentation and gentle psychedelia into something of a signature style. Lyrically, the songs are dark, and explore inward-looking states of mind.

In October 2021, Adam released his debut album 'Taken Seriously'. The album is an autumnal collection of alternative folk songs showing influences from The Beatles' White Album, the work of Elliott Smith, as well folk and blues guitarists such as Blind Blake.

Adam is already working on the follow up to 'Taken Seriously' which, he promises, will include more guitar solos. 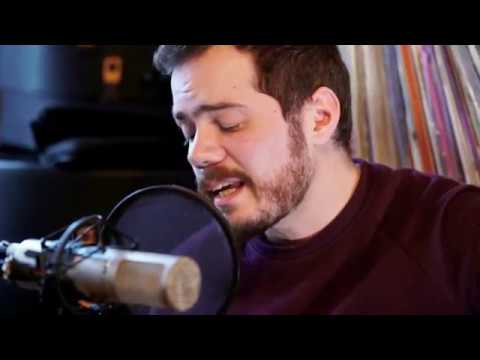 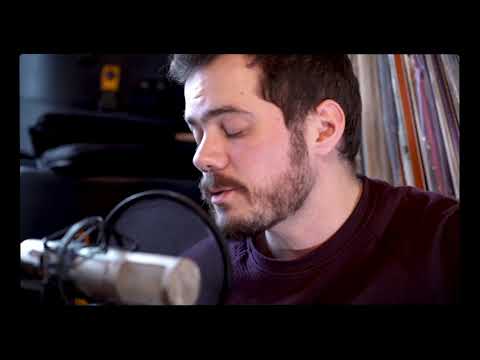