Max Skiba. Also known as Active, is a stylistically diverse and expressive Irish emcee, singer, songwriter and producer. Emerging in the late 2010s through a series of experimentative releases, he made his recorded debut with the Youth EP (2019)

Born Maksymilian Skiba in Nakło nad Notecią, Poland, Active emigrated to Ireland, alongside his parents at the age of one. Growing up in a border town where the hip-hop scene was inappreciable, Active found his love and creative outlet in the genre, Inspired first by Logic, J.Cole, NF, Kendrick Lamar & Token. Active's relatable lyrics, impressive flow, impeccable production and extensive versatility make him one of the most exciting acts to emerge out of the Emerald Isle in recent years.

Active gained traction in the latter half of 2018 with his successful releases, "1645" & "Lobotomy," Paired with stunning visuals, both singles went onto receive hundreds of thousands of plays in mere weeks after release, shining a spotlight on Active and giving him his first taste of commercial success. After receiving support on his releases from notable Irish Radio Stations such as RTÉ 2FM, SPIN 1038, Beat102103 & RTÉ Pulse in 2018, Active went on to release his debut project, the Youth EP in the spring of 2019. 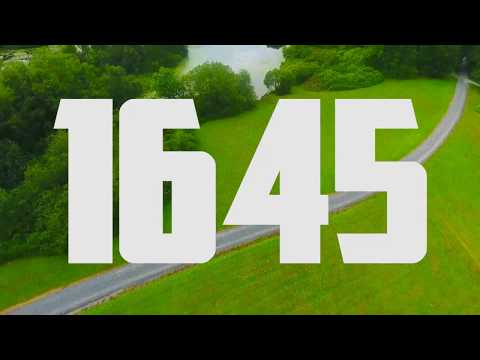 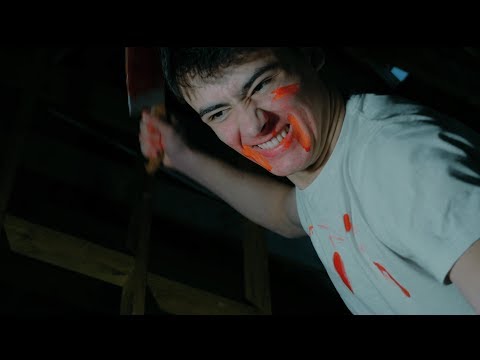