Action Replay is a female-fronted heavy melodic rock/metal band. Originally formed 4 years ago, Action Replay's 4-track debut EP 'Burning in Ice' was released in February 2011, gaining radio airplay in the UK and America, and is on sale through independent record stores and as a download on iTunes, Amazon and LastFM. Since then the band has won a Home of Metal competition and played at venues around the UK. In October 2011 the music video for Burning in Ice was released on their official YouTube channel. The band was also selected to feature at the Home of Metal’s ‘Art of Noise’ exhibition at The Public art gallery in West Bromwich between October 2011 and January 2012.

Please see below for Press Reviews:

This Is Not A Scene, July 2011: “Action Replay bring a blend of strong, well thought out song writing and creative well delivered melodic rock sounds tinged with some classic hard rock grandness.”

Ravenheart Music Review, May 2011: “Intricately written, accessible and very melodic...would please the hard rock/melodic rock fan out there. This is pretty good stuff!"

Live Music Scene, May 2011: “A dark, Kerrang! Radio-friendly band with a classic rock feel to their sound.” 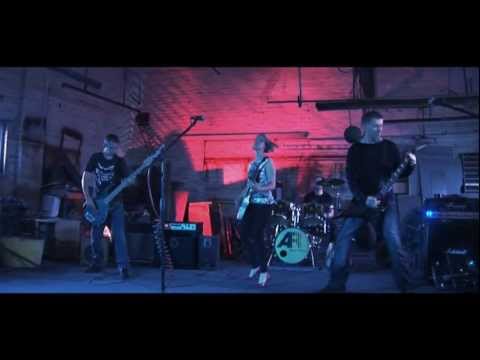