Acrobat is a Dublin-based band formed in 2013.

Their debut EP was recorded with producer Rob Kirwan (Hozier, Delorentos, PJ Harvey) in Westland Studios and Exchequer Studios in Dublin. It was released on their own Stoneship Records label in April 2014 and contains the single and title track "Follow You Down".

Honing their live show over the last twelve months, Acrobat have been fortunate enough to support a stellar line-up of international talent including Bastille, Miles Kane, Mark Owen as well as an Arthur’s Day slot with Mumford and Sons. They also made waves on the summer festival circuit having appeared at Sea Sessions, Indiependence, Castlepalooza, Electric Picnic and Hard Working Class Heroes.

Following the success of the "Follow You Down" EP, Acrobat have gone on to record the follow up “Flux” EP, again produced by Rob Kirwan. Featuring the singles "Not Back Down" and "The Missing", the EP is available now from iTunes and all online outlets.

Acrobat recently made their North American live debut where they showcased to a packed audience at CMW in Toronto.

"If you're looking for the next act that could follow in the footsteps of the mainstream rock acts in Ireland that are getting snapped up by majors, then Acrobat would be a good bet." THE IRISH TIMES

"Not Back Down...the incendiary new single from hotly-tipped Dublin alt rockers. From their second EP "Flux", the song begins as something of a slow-burner packed with jagged guitars and crooked vocals, before bursting into a chart-bothering anthem chorus. One of their best recorded efforts to date."
HOTPRESS

"A more focused record than its predecessor, "Flux" sees Acrobat find more certain ground in terms of sound and style. Urgent, dynamic and upfront, the Dublin band's sophomore E.P. is clear sign that they are developing in the right direction." THE LAST MIXED TAPE 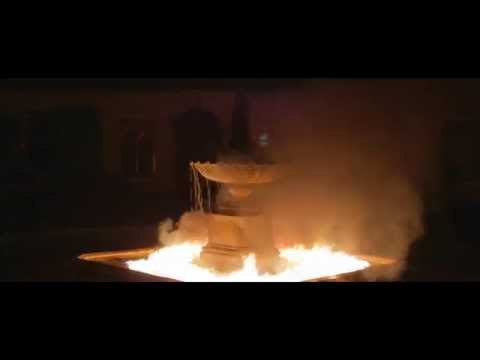 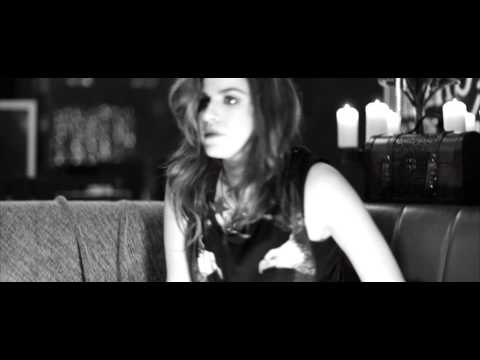 Not Back Down
The Missing
Even If