An alternative indie Rock band based in the UK and Ireland, they were brought together by a mutual respect for the same genres of music: Atmospheric/Epic/Indie Soundscapes, influenced by such bands as Arcade Fire, Sigur Ros, The Editors & Coldplay. They aspire to create & mould their own Epic sound to reach people in the same way.

They spend their time, creating wall of sound, Euphoric, indie rock/pop songs, the first two of which were released as part of a double ‘A’ sided single named ‘Too Late – The Promise’, the release gathered widespread critical acclaim leading to Both singles receiving repeated airplay on radio stations across the U.K, including regular plays on BBC Introducing, “Too Late” was also play listed on Brazilian National Radio & featured by channel 4 on A primetime television program.

Regulars on the live circuit, Abel Raise the Cain have played shows across the UK, where they've earned a reputation for enthralling and energetic live performances, which have led to coveted support slots for Catfish and the Bottlemen, Eliza and the Bear, Happy Mondays, Primal Scream, Dexy’s Midnight Runners, Spiritulized, Kodaline and Skaters.

Abel Raise The Cain are currently working on their debut E.P named ‘For Strangers Only’ which will be available to buy on multiple platforms from 19th October 2015. The music video for the brand new single ‘Black Swans’ which is taken from the forthcoming E.P, went straight to No 1 in the Beat 100 music chart which is compiled of bands from all over the world, the song also lead to ARTC winning the Beat 100 ‘Ultimate Musician’ award, for being one of the most outstanding bands on the network. The single 'Black Swans' will be released on 27th July 2015. 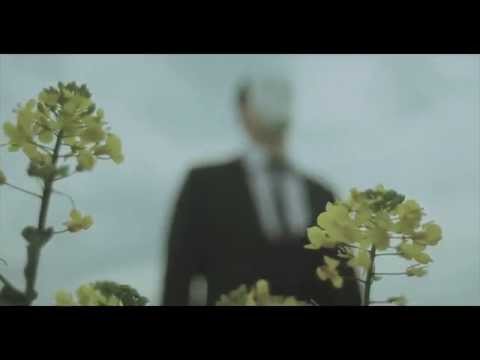 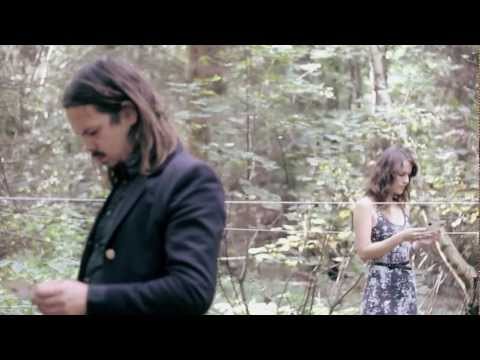 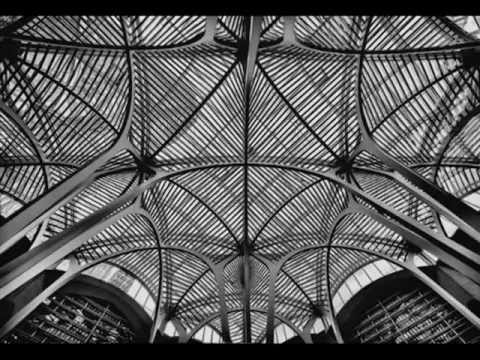 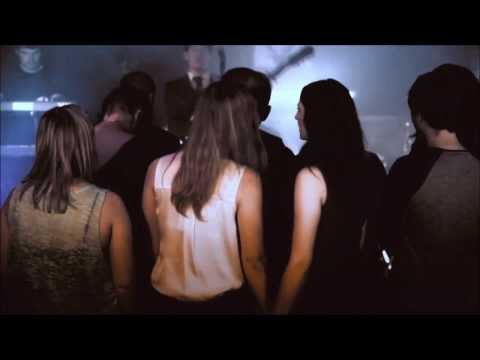