A Band Called Wanda are a 4-piece indie/folk, multi-instrumental band with 4 part harmonies from Galway and Spiddal on the west coast of Ireland.

A Band Called Wanda have released one album 'A Band Called Wanda' and one EP 'Roses Are Still Red', and last year were one of the eight finalist for Glastonbury's Emerging Talent Competition, chosen from 8000 entrants. 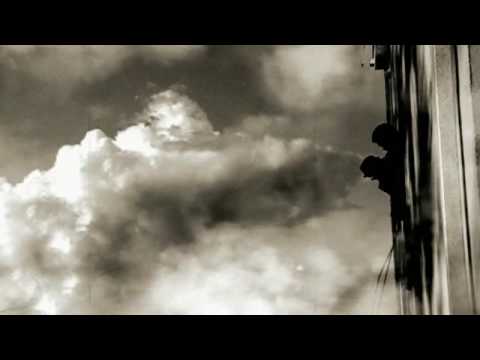